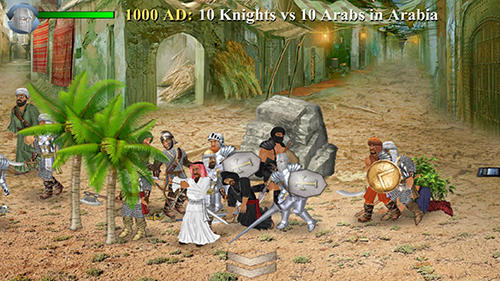 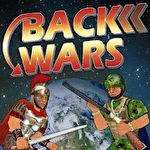 Back wars for Android

Back wars - gather an army of soldiers from different historical epochs. Travel across the world and fight against unexpected opponents. Seize new territories. Become a great commander and travel through space and time in this Android game. Start your way in any country of the world. Gather an army where Roman legionaries will fight together with special squad fighters and catapults can attack tanks. Take part in the battles in different parts of the world. Be ready to face any opponent. Add new fighters and military machinery to your troops.