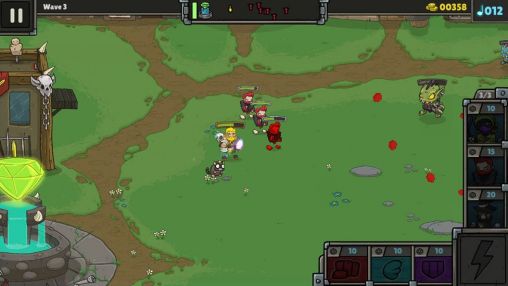 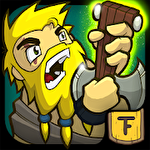 Bardbarian - brave barbarian called Brad is tired of all the battles. He turned his battleaxe into magical lute and decided to become a musician. But enemies attacked Brad's city once again! Show the power of music in this Android game. Brad's lute inspires his allies to battle. Assemble your party of different warriors and lead them to battle with evil enemies. Play inspiring tunes and raise morale of your followers. Defeat enemies, get your rewards and unlock new warriors. Prove to your enemies that they've been seriously mistaken when they thought magical power of music is nonexistent!