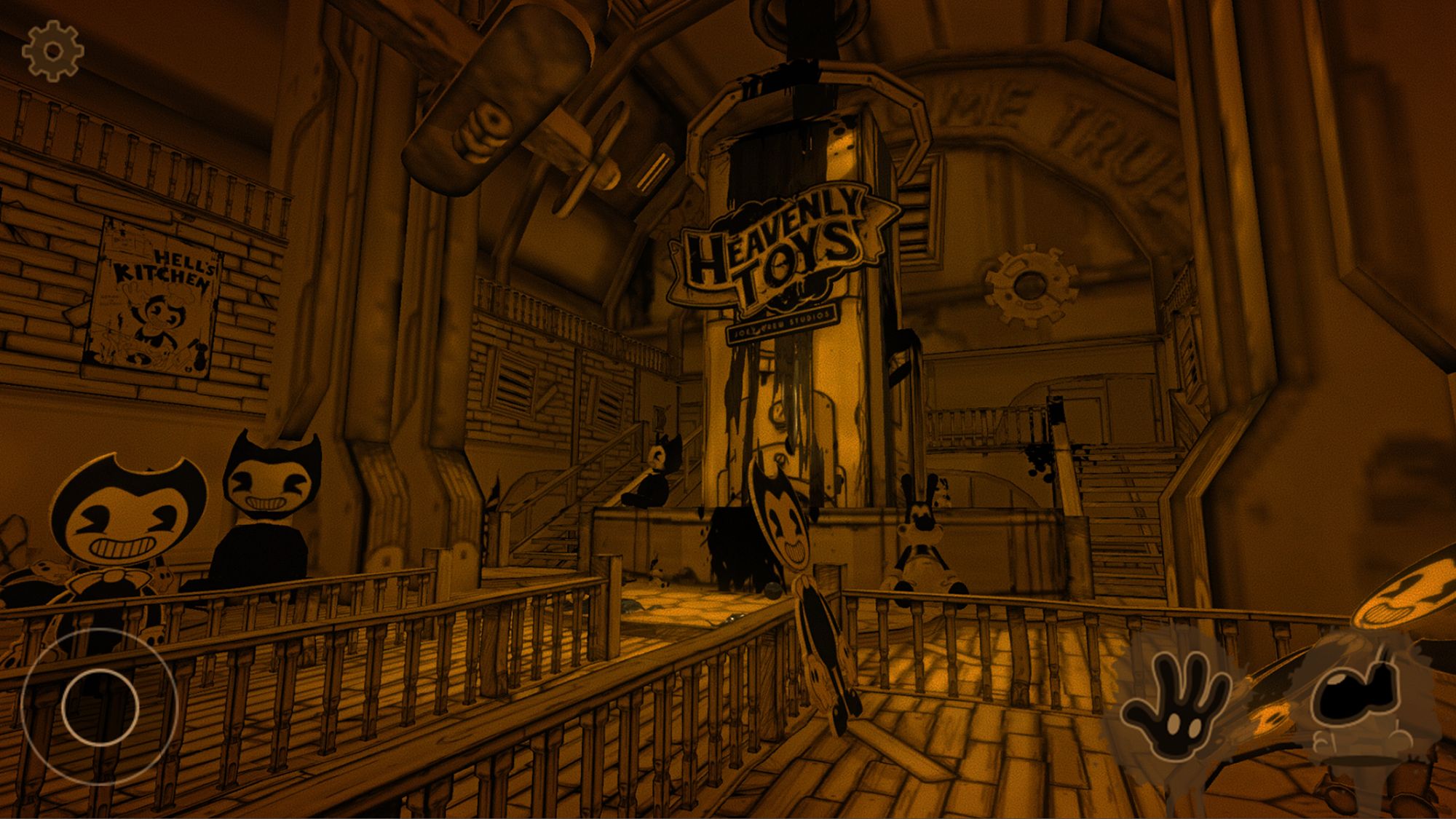 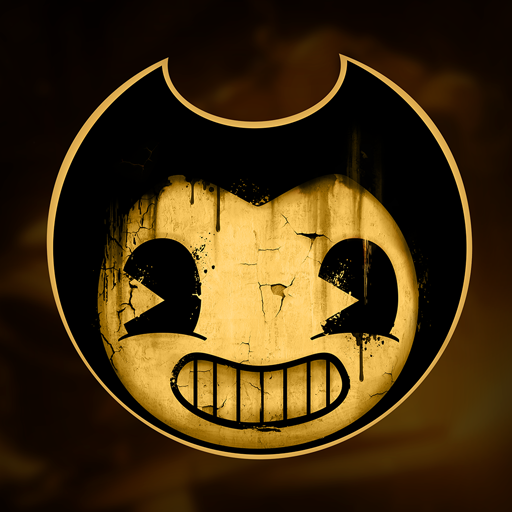 Bendy and the Ink Machine for Android

A gloomy adventure through an abandoned film studio in the 30s, where the player has to deal with his past. In the course of the game he will need to explore half-ruined locations, solve simple puzzles, fight against monsters and run away from an invincible ink demon.

The main character of the game, whose name is Henry,used to be an animator in a well-known company. One day he receives a strange letter asking to return to work, despite the fact that the studio has been bankrupted and closed long time ago. The hero goes to an abandoned building to find answers. An unusual story, in which mystical powers are involved, is perfectly complemented with diverse gameplay with battles, solving puzzles and stealth elements.