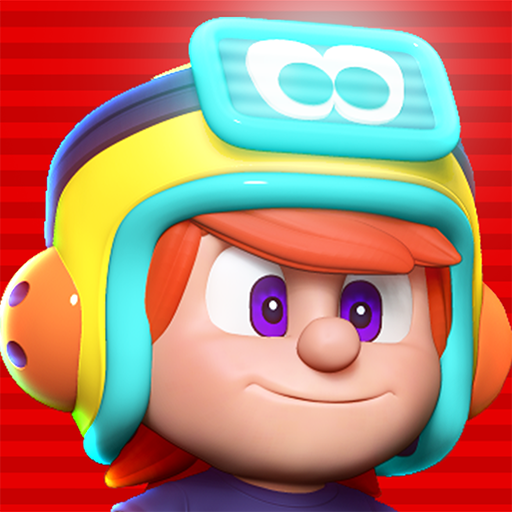 The gameplay resembles a hybrid of a runner and platformer and the multiplayer makes it more interesting. The players cover tracks with various obstacles, trampolines and ways to the victory. Up to 20 players can participate in the racing at the same time.

The characters look like potatoes or minions from a famous cartoon, but in fact they are something original. The game is made in a good 3D, as in rangers, you can collect coins for extra points and various boosters. A variety of traps can bring the player's character back to an already passed section of the track. There are several game modes. Somewhere the key to victory is the time it takes the player to cover the track, and somewhere it is the points scored.