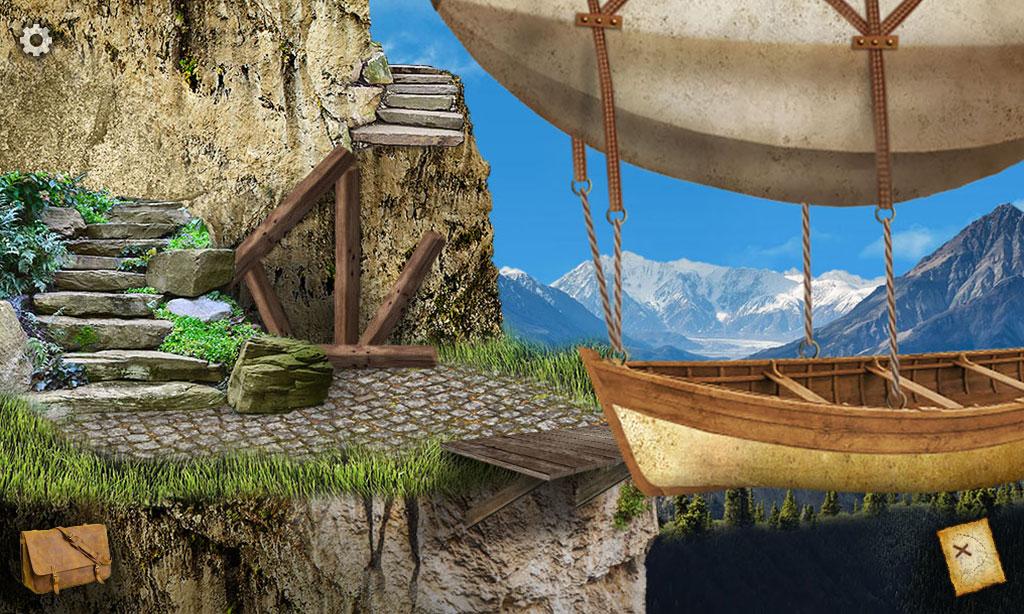 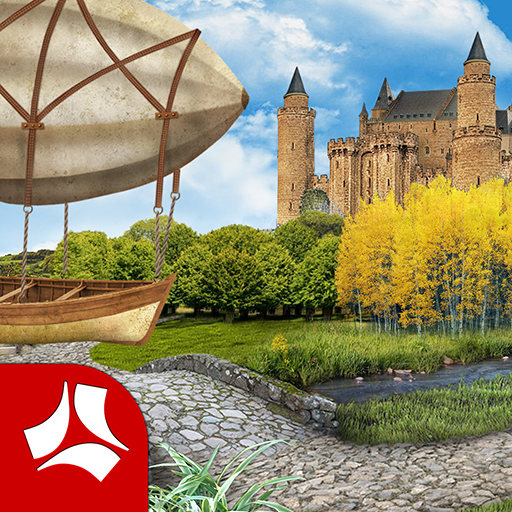 Adventure puzzle game, where the emphasis is on exploring a huge castle, solving puzzles and finding different items. In search of ancient treasures the player will have to study ancient buildings and surrounding locations, such as a dark forest and an abandoned mine.

Blackthorn Castle, was erected back in XIV century. According to the legend, its last owner hid countless treasures on its territory before his death, which nobody could find for many years. The main character, an archeologist adventurer, goes on another expedition. In search of the treasure, he will face death traps, secret rooms and even mystical forces. There is a global map and fast movement for a convenient orientation in the game world.