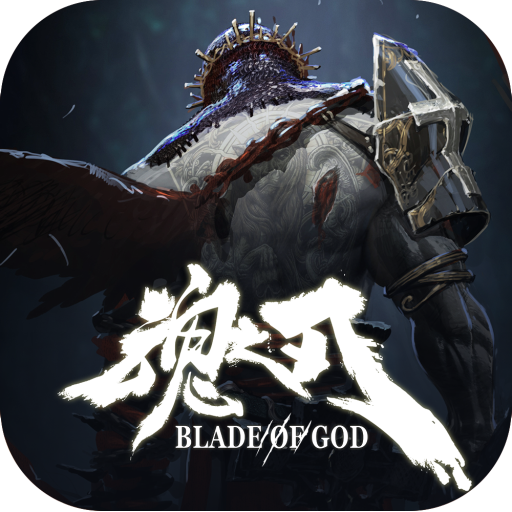 The player is going to act as Chaos - this is a name of a man having mystic abilities and mysterious genealogic tree. When travelling across the beautiful world, you will meet gods, legendary heroes from myths, vikings and fight against various monsters.

There are several characters, that are embodiments of Chaos in this game. There are mounts, you can summon spirits, various weapons and spells. You can even defeat a god and catch his soul in order to summon it during the battle later. There are about 50 beautifully designed locations in total in the game.