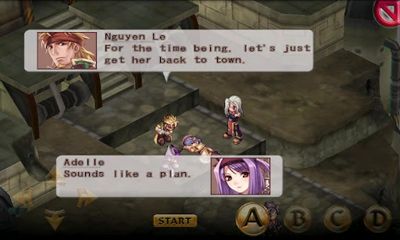 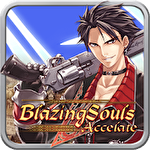 Blazing Souls Accelate is an absorbing RPG. Inhabitants of Neverland had scarcely recovered after the Seven Years' War yet, when they faced a new danger. Bloody wars have led to unrest in the country, as well as disappearance of several kinds of magic. You are to get into the role of a hireling who has lost his memory, but has an important artifact in his hands. You can restore the balance in the world only with his help.
A couple of persons will join you during your travel. For example, a rough warrior Duzane and a nagging girl Adelle. Each of them his and her own aims. But you will have to unite your skills in the final fight. You will be able to improve the lives of Neverland inhabitants only by a joint effort.
Rate the game
?
Votes not enough
0 votes