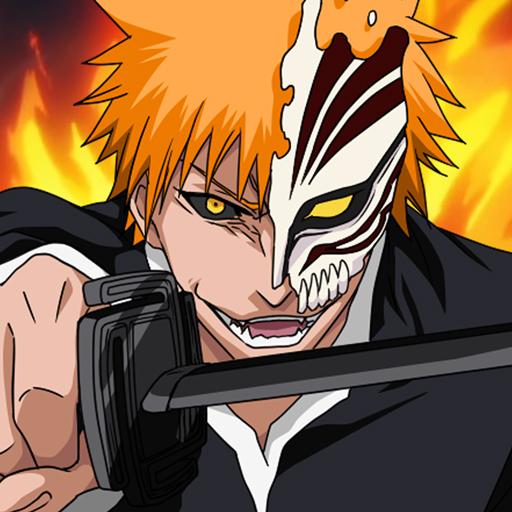 The game develops a plot line of the same named anime, so the gameplay is linear and during the course of the game story dialogues are always present. The player chooses several colorful heroes and creates a squad of soul reapers from them. They take part in the battles simultaneously.

The battle is turn-based. It can be against a group of enemies as well as with one boss having supernatural abilities. Each hero can be upgraded by characteritics at the account of experience and add new skills. All this can be done for money that is given as a reward after each victory in the battle.