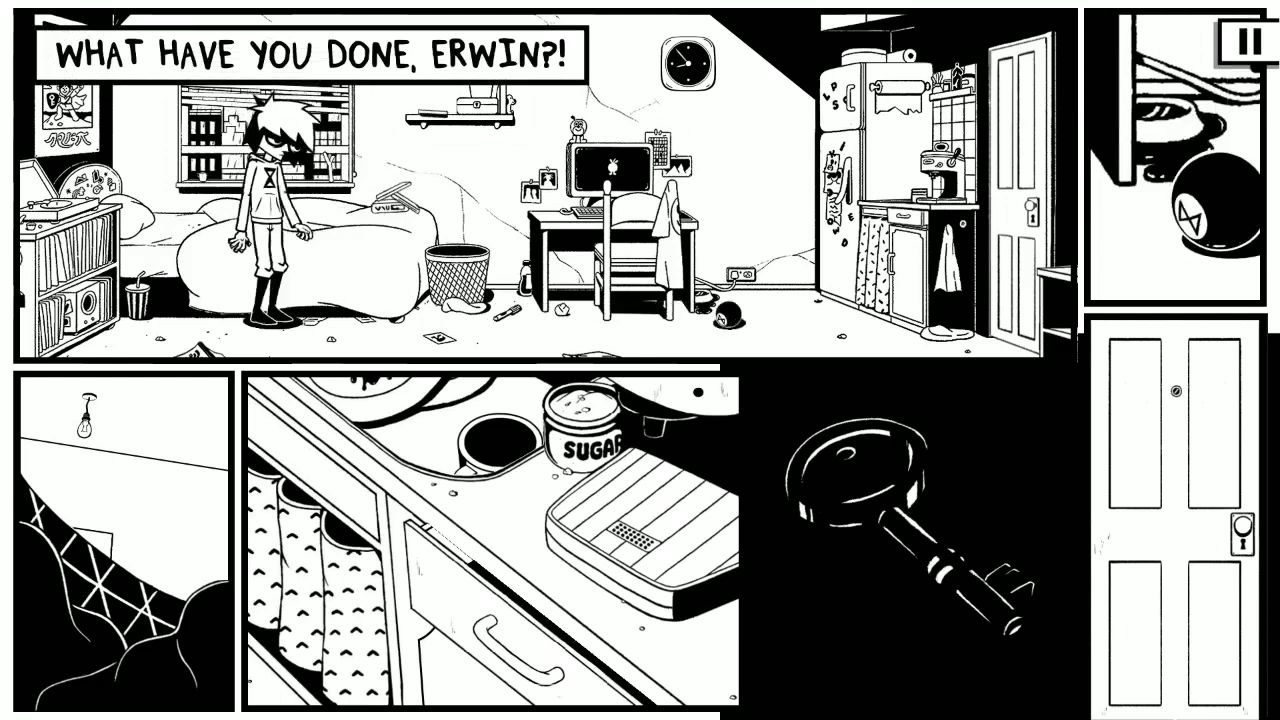 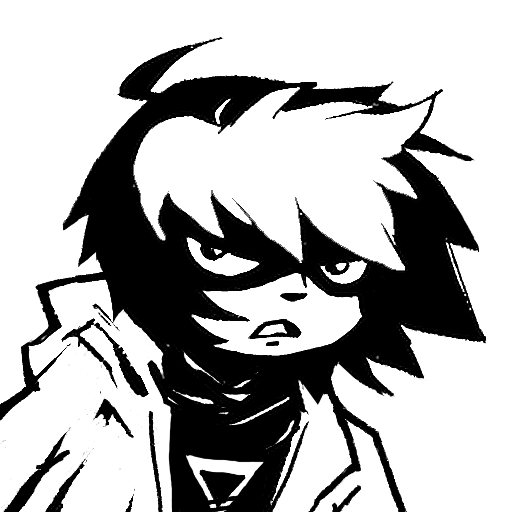 Breaking the 4th wall for Android

The gameplay is a series of comics with a single story, where the player must control the participants in each scene. Everywhere in the scene you will have to make the characters to do something with objects or other characters, and what exactly, the player must guess by the context.

Each scene has a title, which usually means a task. The plot tells about the life of a young man named Adrian and the difficulties he experiences in interacting with society. These difficulties, as well as his internal contradictions, formed the basis of the logic tasks.