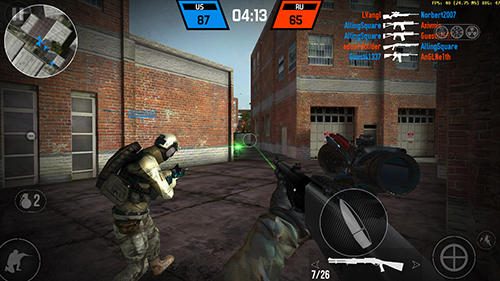 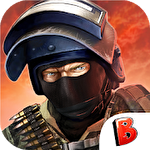 Bullet force - take part in dynamic group battles applying modern light weapons. Demonstrate shooting accuracy and become a leader. You can challenge players from all over the world in this engrossing Android game. Up to 20 players can take part in the battle. Look around carefully. Run across the battle field moving from one shelter to another. Try to catch your opponent at a weak point and shoot first. Hit the head or other vulnerable parts of body. Buy guns, assault rifles, other weapons and munitions.