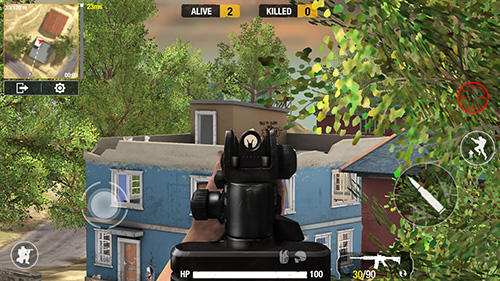 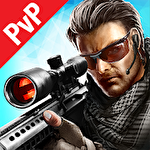 Bullet strike: Battlegrounds - try to survive during ultimate battles against other players. Explore the island looking for trophies and enemies. The idea of this Android game is to destroy as many enemies as possible and remain the last survived on the battle field. Up to 20 players land the deserted island and fight one against another. Move from one covering to another and look for secret places with weapons and items of outfit. Use knives, guns, sniper rifles and other weapons. Change appearance of the character to your liking.