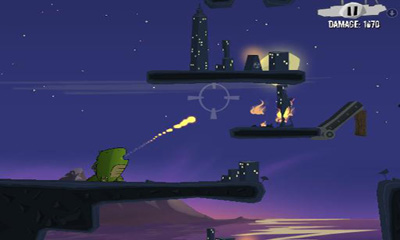 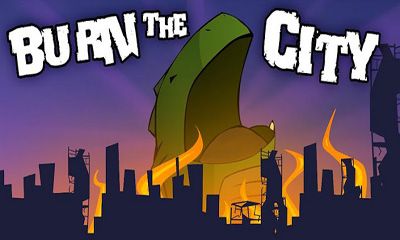 Burn The City for Android

Description of Burn The City

In this game you will operate a huge dinosaur smashing human constructions, against a night landscape with the full moon. Bring dread and horror, arrange mass destructions, operating a green monster vomiting ardent shells. The greatest number of points will be brought by aim blows, capable to destroy a structure or groups of structures with the smallest quantity of shells. Besides various inhabited objects, you will be able to blow up planes, capacities with radioactive elements and many other things. At first it can seem that levels are too simple and boring, but don't hurry to delete the game — it will be more cheerful further. At present, in the game there’re 70 levels with three different types of fiery balls by means of which destruction of the cities becomes even more pleasant. Though the game is deprived of a plot and any excitement, it pleases with graphic explosive effects which are done in dark tones and lack of importunate music: buildings explosions are only sounded.
Rating
?
Votes not enough
0 votes