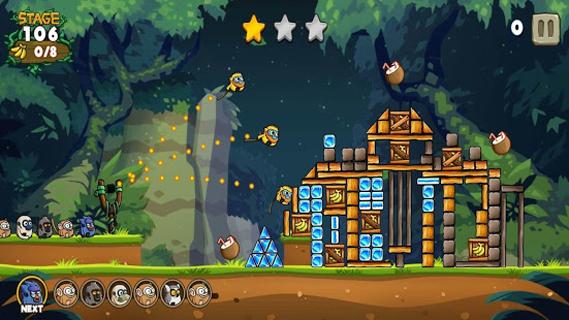 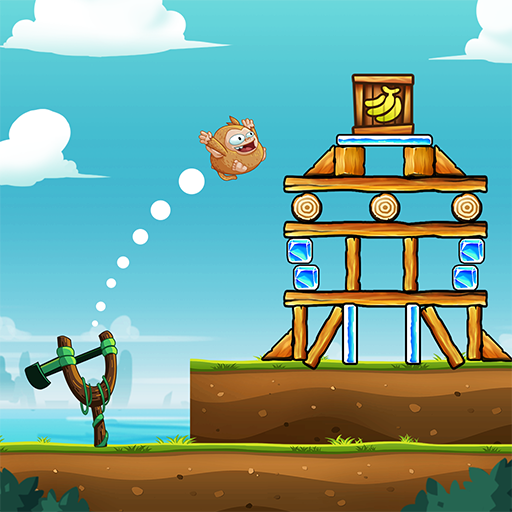 The player shoots some cartoon animal from a catapult and must destroy the existing structures with this kind of shell. The gameplay is almost identical to Angry Birds game, but the developers decided to enlarge the variety of animals to make shots.

The goal of each level of the game is to destroy the boxes with bananas hidden among the game objects of the level. As a rule, the existing structures need to be destroyed almost completely to get to all the boxes. The number of animals in the player's ammunition is limited.