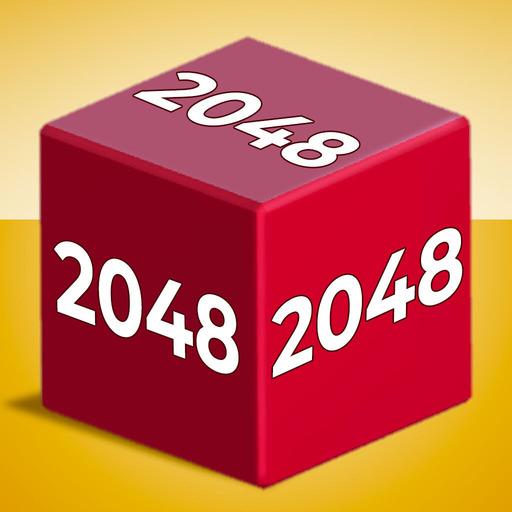 The player's task is to shoot cubes in the direction where there is a cube with the same figure. When two identical cubes crash, they make one cube with a bigger figure. The idea of the game is to combine as many cubes as possible to reach 2048 or even more.

Bright pleasant 3D graphics, intuitive system of controls and rather funny physics are worth mentioning. Cubes often jump high when they crash and they can also fall onto other cubes and change your game situation to better or worse.