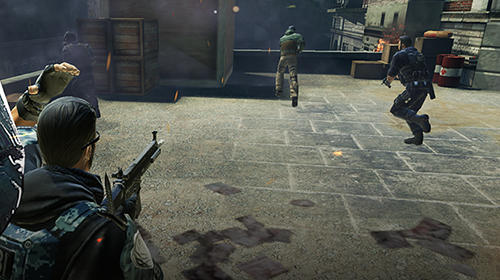 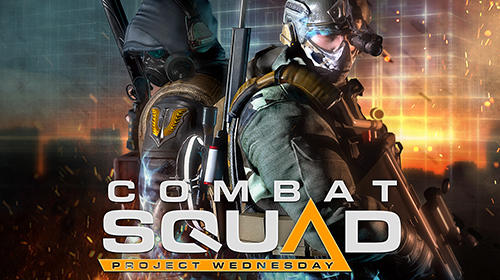 Combat squad - lead a combat squad and take command over the soldiers on the battle field. Swap squad members to change the flow of the battle. In this Android game you will take part in tensed gun fights against players from all over the world. You can try yourself as a fighter of special forces as well as become a real combat commander. Give orders to the members of your squad consisting of 5 fighters. Take control over different squad members. Apply unique abilities and weapons of each soldier and win.