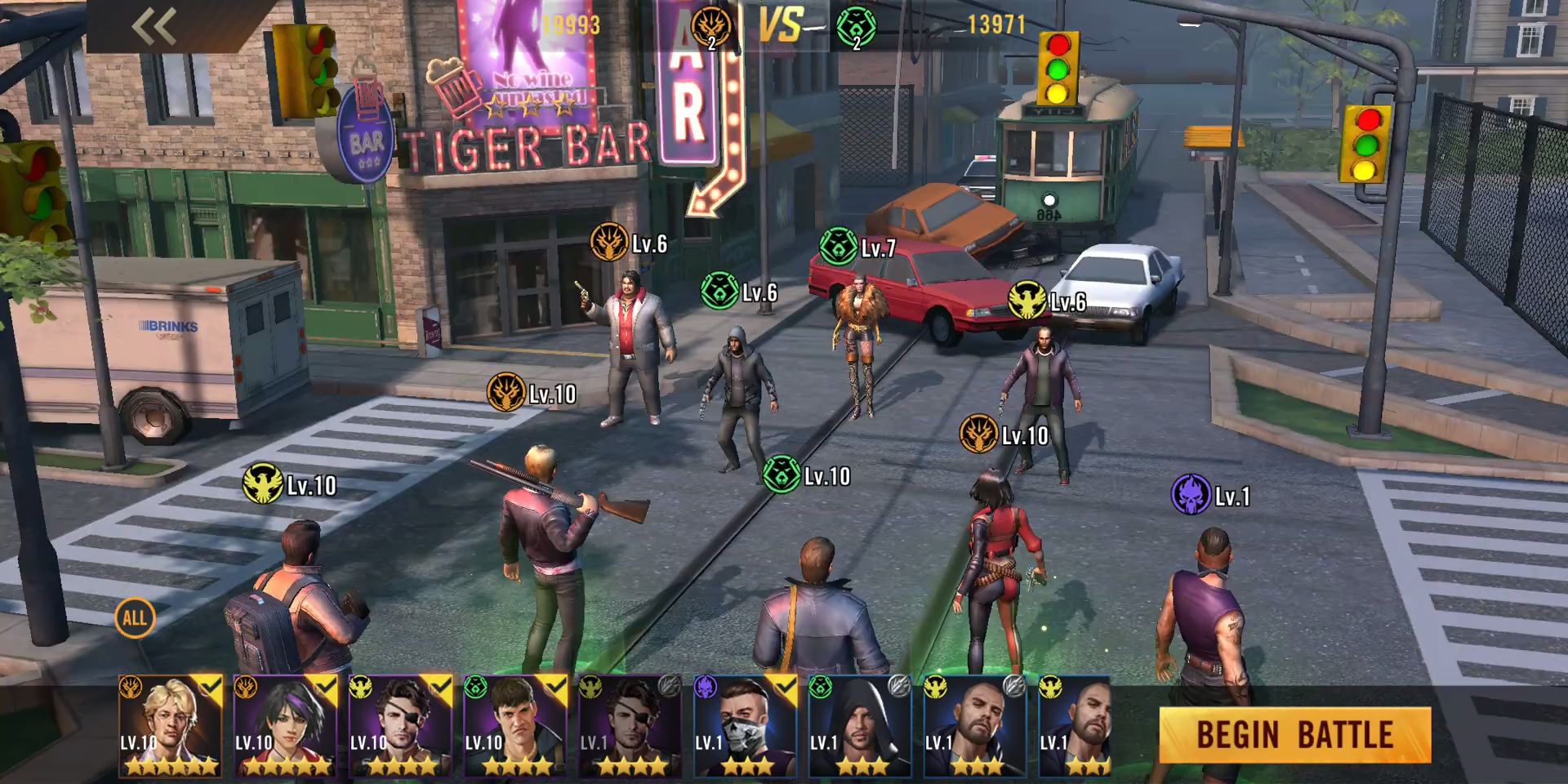 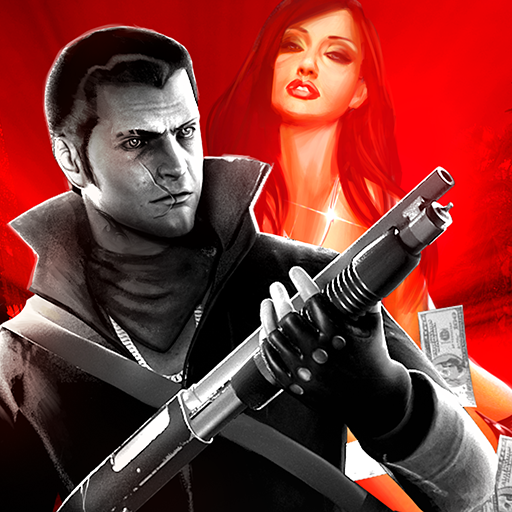 In this 3D game you will have to level up a whole gang of heroes, equip them, improve their skills and fight with other gangs. There is a mode for both passing the campaign, and competition with gangs of other players. Money and items can be earned in both modes based on the results of the battles.

You can spend them at the base that can also be built. There is also entertainment in the form of secretaries, made in the genre of cartoon erotica. If you want, you can spend the money on gifts for them. According to the story the game is for control of the city, in fact, this is battles united with a storyline. The game has different classes of players and a large number of different weapons.