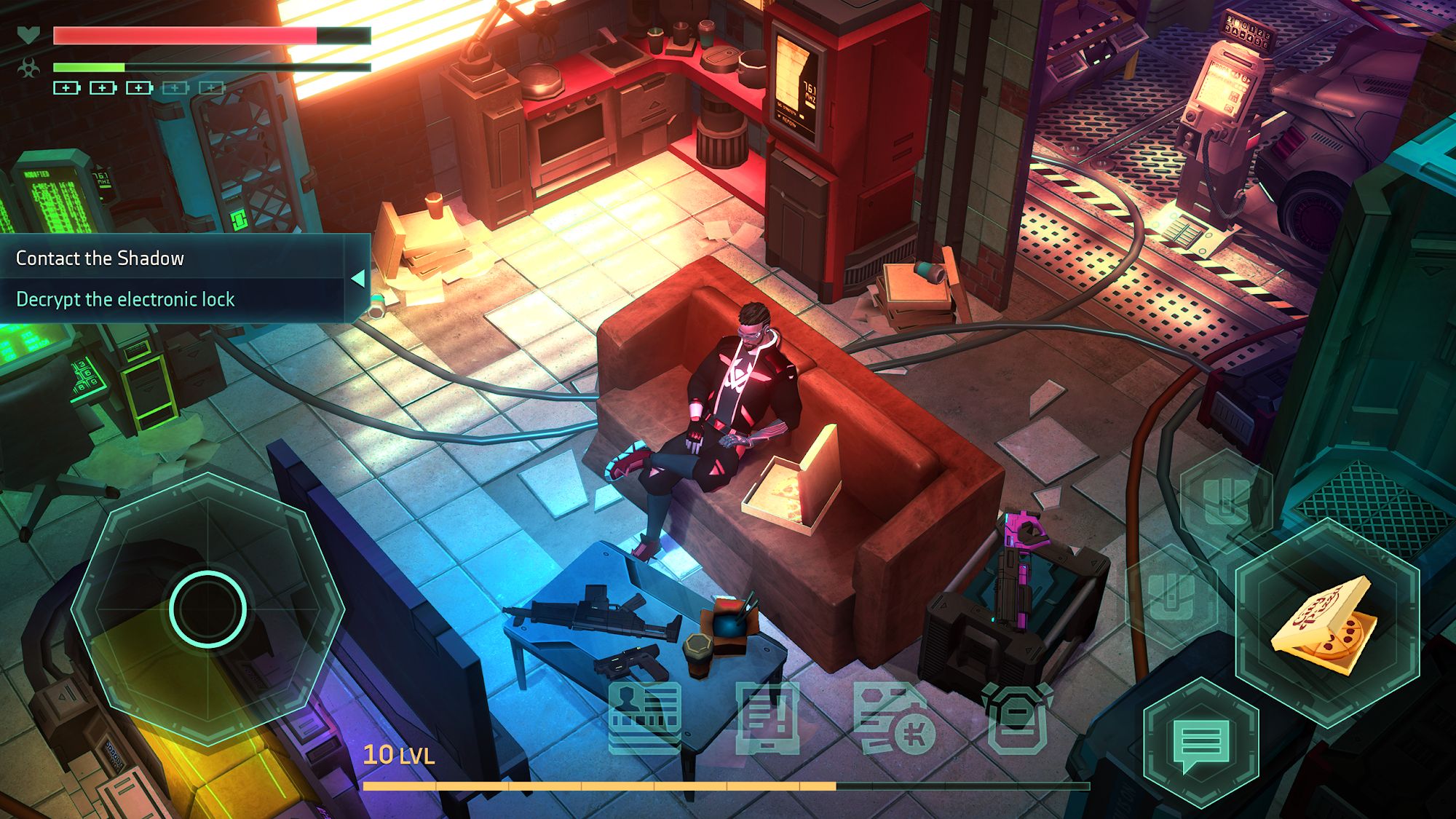 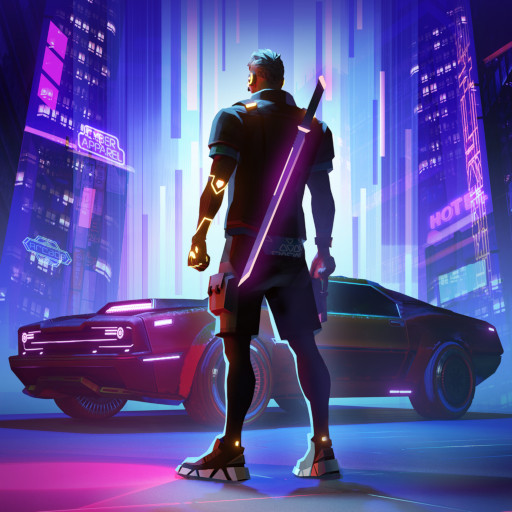 The game action takes place in the city of future called Bradbury Complex. Technology of future coexists with poverty. By completing different tasks for money, the player can customize his appearance, enlarge his arsenal of weapons as well as tune and upgrade his car.

The player's character is going to make his way from his hut to a penthouse in the city center. In the course of the game the player will be offered fascinating plot stories about different corners of the city. You will hear beautiful music playing on the background, it was created especially for the game. The graphics is in gloomy neon colors.