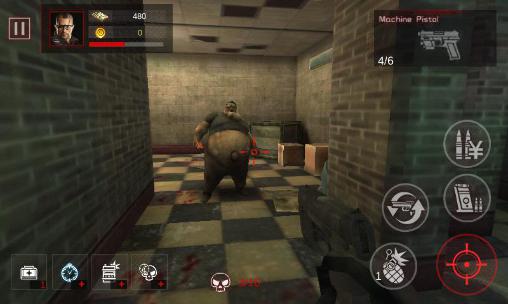 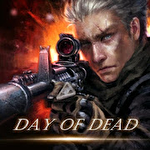 Day of dead for Android

Day of dead - destroy bloodthirsty zombies, giant spiders, and other monsters using modern firearms. Be quick and accurate! Try to survive in the world of this game for Android, ridden by zombie apocalypse. The living dead are everywhere. They'll attack you from all sides. Carefully look around moving through city streets, underground tunnels, and other locations. Keep the monsters close, firing at them from a shotgun, machine gun, assault rifle, or other weapon. Unlock new locations and weapons.