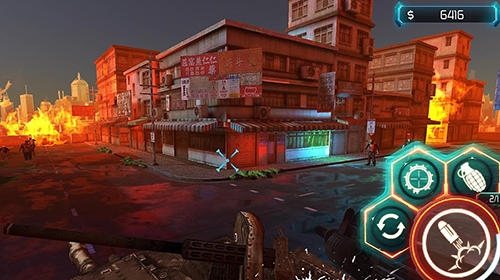 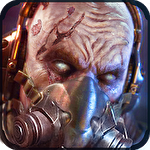 Dead legend: Coldest winter - cope with hordes of zombies, who flooded the streets of cities after a global disaster. Use fantastic weapons and outfit. In this Android game you will become the last hope of the human race in the fight against walking dead. Use fantastic weapons which will allow you not only to destroy hordes of regular zombies, but also to fight against well-protected bosses. Complete tasks in different locations. Try to make headshots. Do not forget about grenades and various machinery which will increase your chances to win.