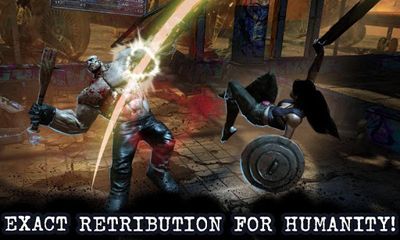 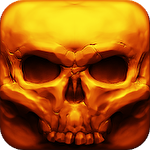 Death Dome is a monster battle in a city destroyed by virus. The most of people who had the symptoms were dead during the several days, but those who survived were not lucky either: the mutations began to appear around the city. The infected ones were quarantined under the force field of bio-dome. But the virus has become million times stronger under the dome and gained an ability of living on its own, without a host.
Rate the game
?
Votes not enough
0 votes