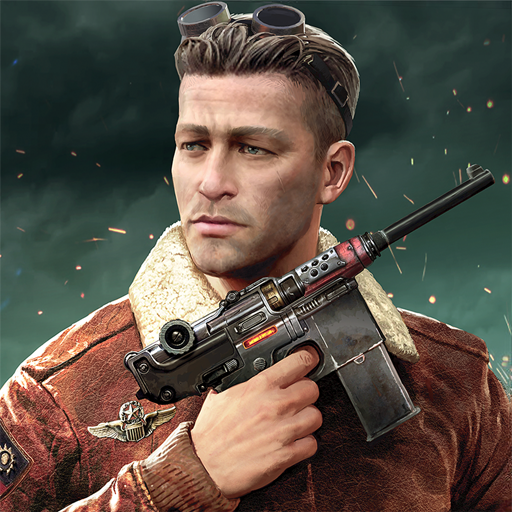 The action of this online shooter takes place in an alternate history, somewhere in the 40-50s of the 20th century. Players are divided into teams of 5 people and fight with each other. The winner is the team that captured the control points of the other.

The player can choose from several heroes for the game, each having special skills and is good at a particular type of weapon. Ammunition is finite, but you can replenish it on the battle scenes. The game has a clan system and different ratings.