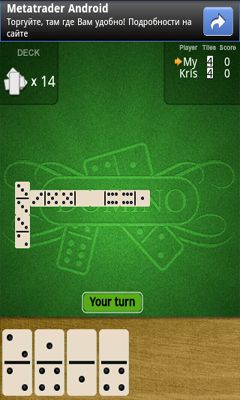 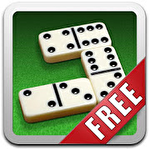 Dominoes Deluxe – is a quite good simulator of dominoes which is intended not only for skilled players, but also for those who simply wants to relax and to spend time pleasantly with a fascinating game. At the game start there’s a choice of number of players who will play against you: from 1 to 3 rivals and game modes: Muggens, Block or Draw. Specially for those who aren’t familiar with these variations of dominoes there’s a detailed instruction.
Rating
?
Votes not enough
0 votes