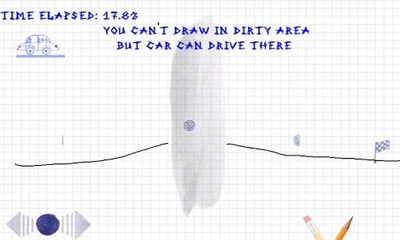 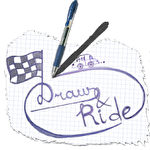 Draw and Ride for Android

The game Draw and Ride will be rather good with the slogan "Draw and Ride", and really you should draw intricate routes, and then sweep on them, having collected coins. A large number of levels won't allow you to miss, and various obstacles and difficulties will give variety and difficulty to the game process, but after the game becomes even more interesting. Non-standard approach to the solution of the level guarantees you success, allow your imagination to clear up and prompt the correct decision and you don't hurry up to refuse even the most mad routes, probably after all such approach will be correct.