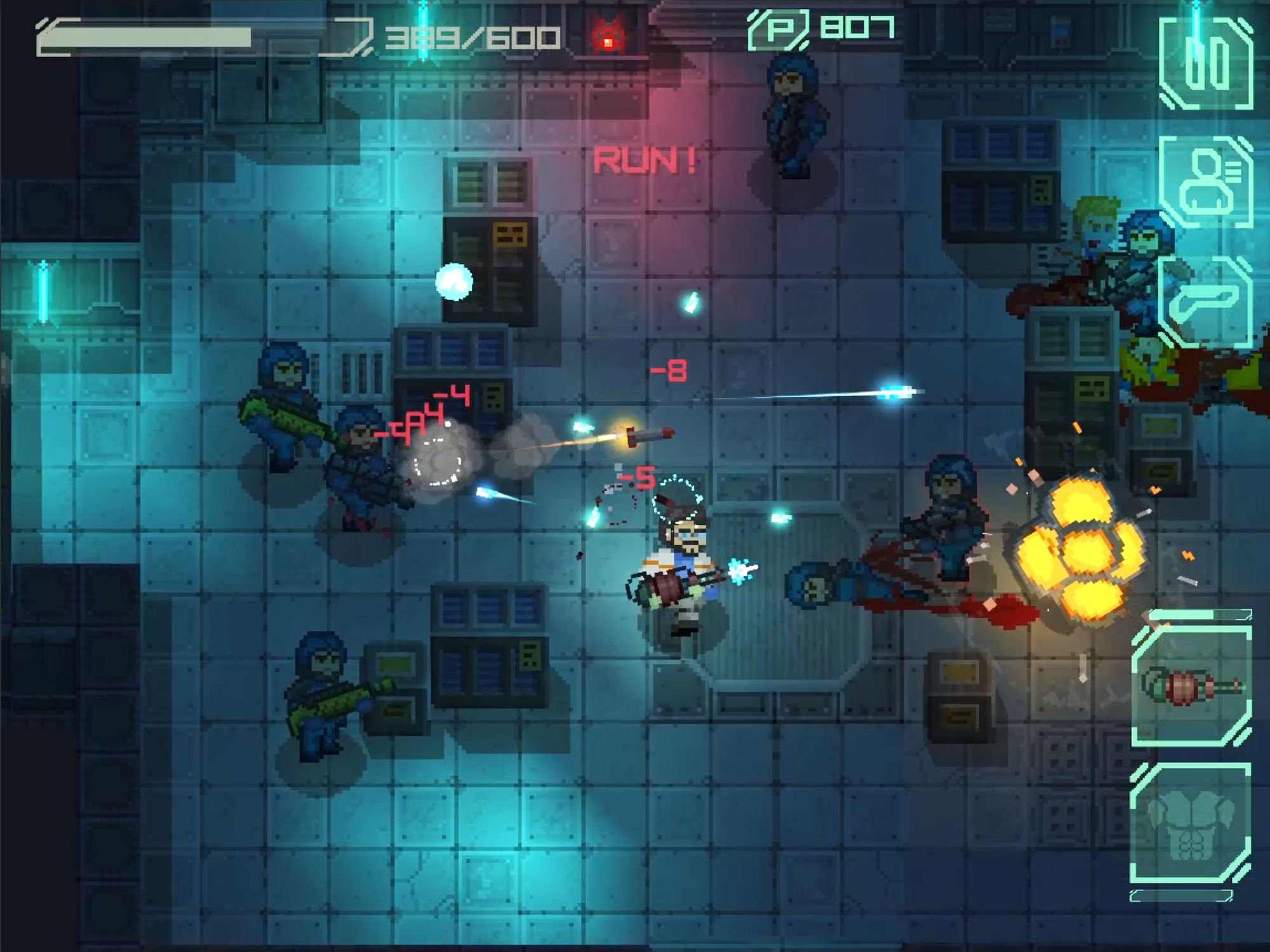 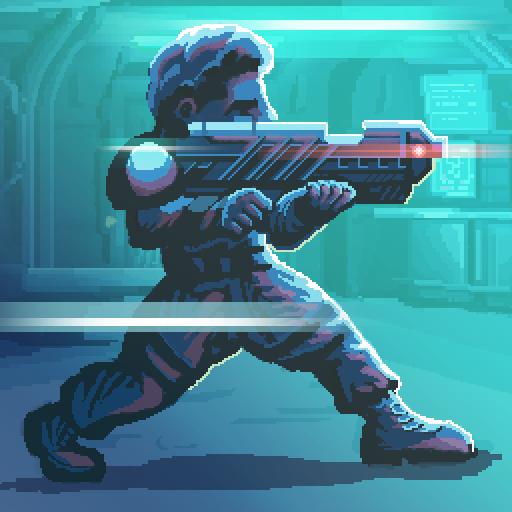 The action of the game takes place in the futuristic locations inside space bases full of various monsters and other enemies. There are pretty many of them, so the player will have to take some efforts to kill them. However, endless ammunition makes this task easier.

The player will be accompanied by his friend, an autonomous character. There is a wide range of weapons that can be found in the locations. You will also find a not bad soundtrack here and level bosses. The game is filled with story-based dialogues and lots of humor.