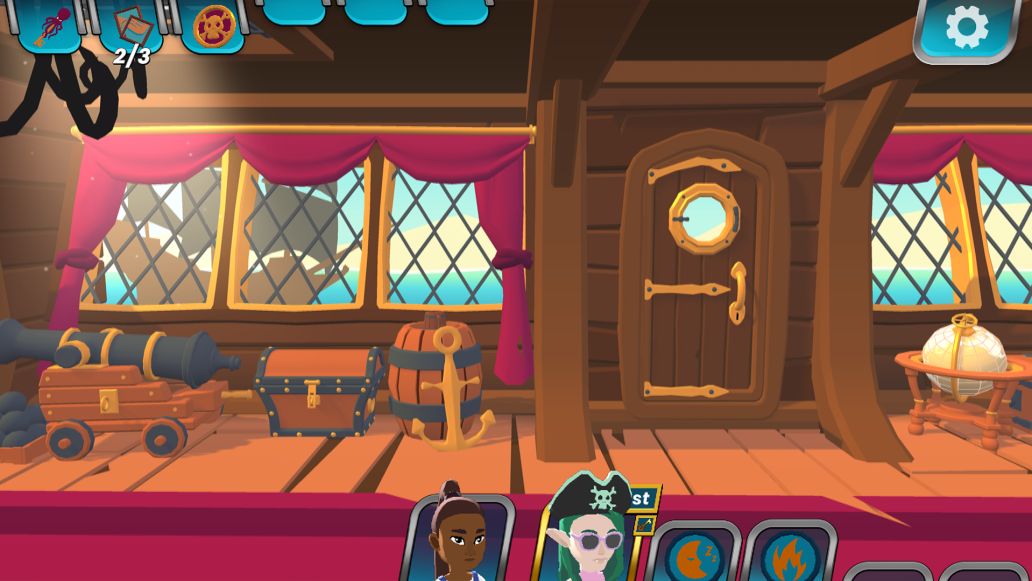 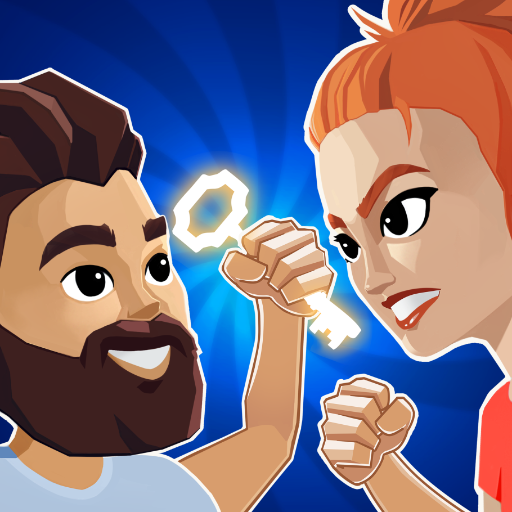 Game levels are represented by a set of locations you need to escape from. The player is going to find and apply various hidden objects in order to find keys from the exit. The objects that appear to be useless during the check will disappear.

Escape rooms with a multiplayer and PvP works as follows. A player and his opponent are trying to find a key in the same room at the same time and escape from it. The winner is the one who will be the first. Character's appearance is created by a player, the game offers rather good customization opportunies. there are daily rewards and different boosters that can be applied when passing the game.