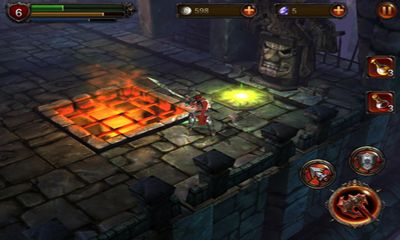 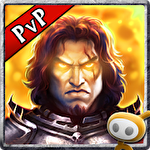 Eternity Warriors 2 is a continuation of one of the best games from Glu mobile company. You will be transferred to the next hundred years after the events of the first part. The devils that were sent back to the Hell by knights came back and began to revenge themselves upon people for their deeds, and together with it were erecting high towers to concentrate their power in them. Now, the modern soldier has to repeat the feat of his ancestors and bring devils to where they belong. The new game not only looks graphically different, but its gameplay part is also different and got new features. Characters and enemies have more qualitative animation, the gameplay became more diversified; now you are to deal with a greater number of enemies at the same time, kill the majority of mighty monsters. The energy in the game plays now a greater role than in the previous one, now it will be a great help to you in clashes with large crowds of enemies and bosses.
Rating
?
Votes not enough
0 votes