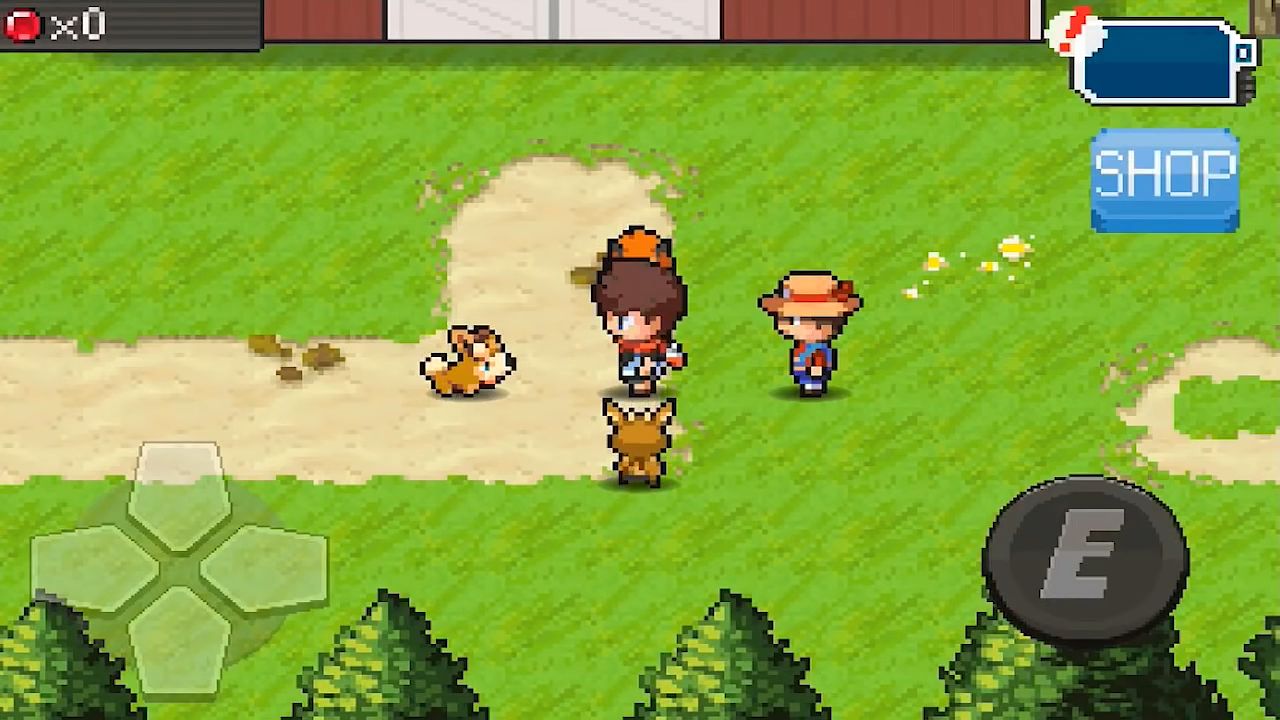 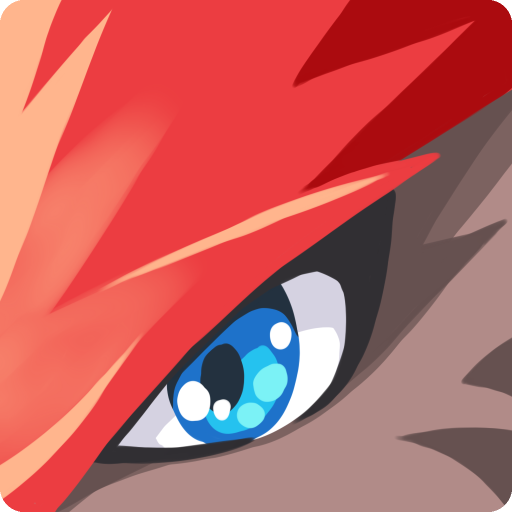 Role-play game in the open world, in which the basic mechanics are built on battles between pets. You can tame more than 100 different monsters having unique abilities and customization possibilities. Completing the storyline, you can fight with other players online in the arena.

According to the story, the player will reveal a conspiracy of a secret organization called "Dark Swarm", which is trying to seize power in the fairytale kingdom of Creo. Traveling across the global map, you must perform basic and additional tasks and participate in battles. Battles are held in a turn-based mode and resemble the classic JRPG. The game world is divided into several thematic zones, each of which contains unique monsters for hiring.