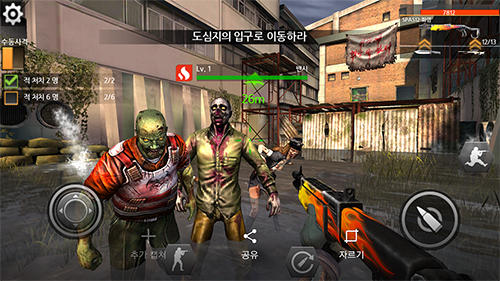 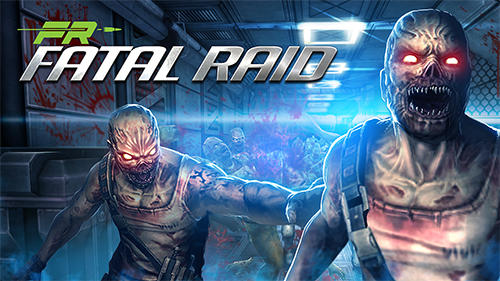 Fatal raid - become a member of an elite combat detachment and free Nova city from walking dead who flooded the city. Apply powerful weapons in the street fights. In this Android game you are going to find out the reasons of the disaster which happened in a big city. Where did the deadly virus turning all people into zombies come from? Hold an assault or sniper rifle stronger in your hands. Get other weapons and munitions. Destroy hordes of enemies. Learn the truth. Challenge other players from all over the world, fight against them alone or team up with your friends.