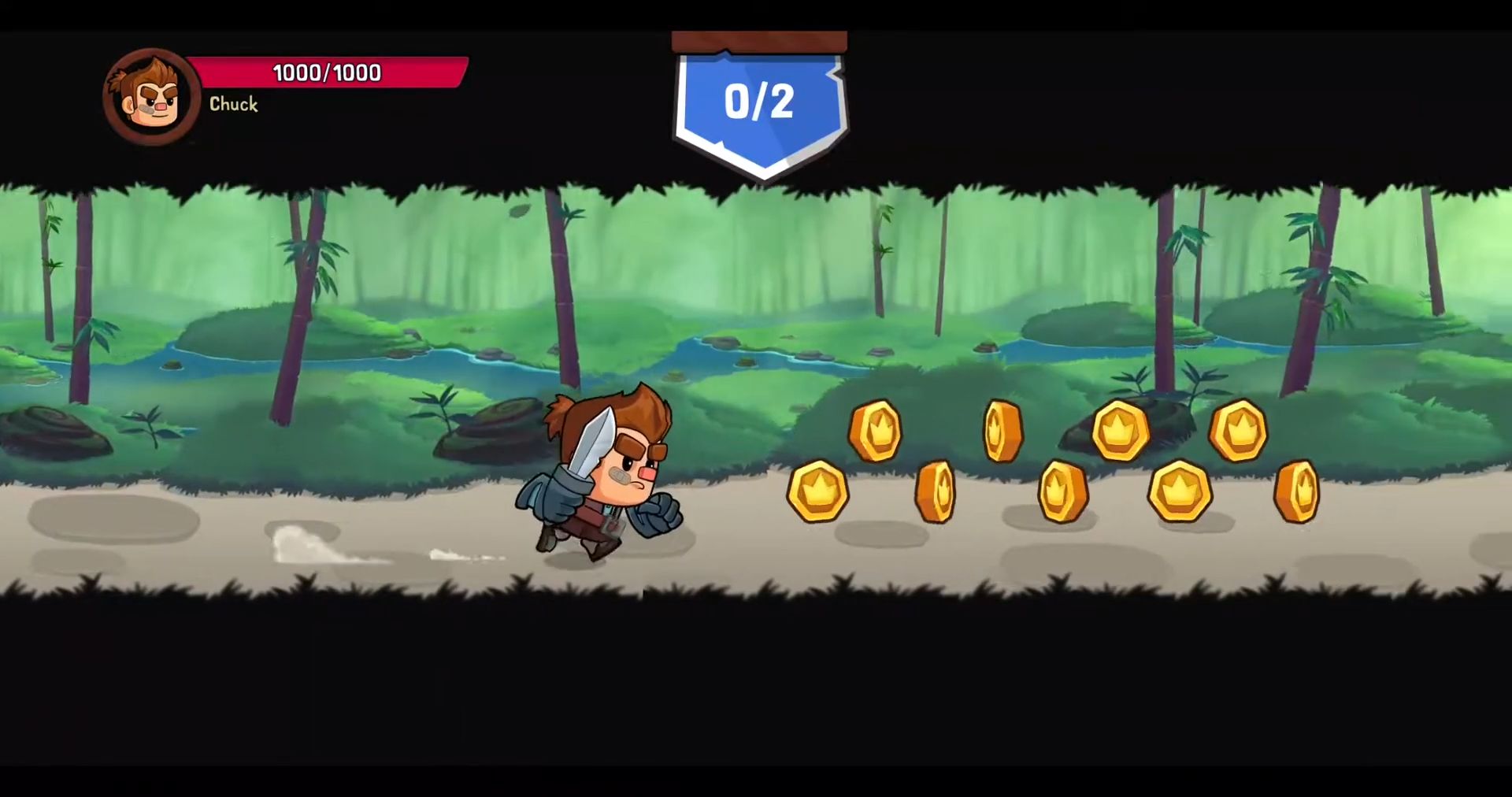 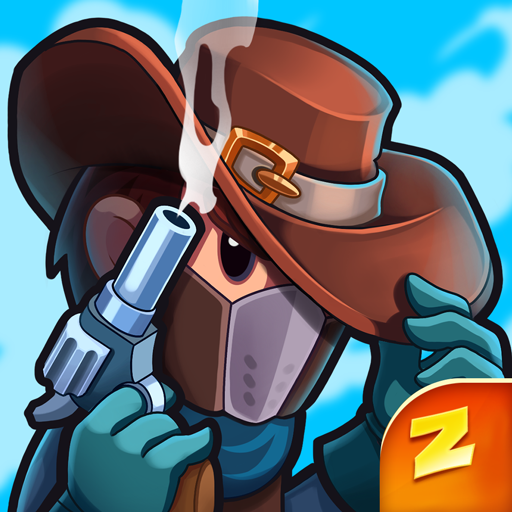 Fight Out! - Free To Play Runner & Fighter for Android

The player runs, jumps over obstacles, bypasses traps, in a word, does everything that should be done in the right runner until he meets the enemy. After such a meeting the game turns into a fighting game mode, the character of the player defeats the enemy and runs further.

There are lots of enemies, however, you can pass the game by reaching the last boss. In the course of the game new characters with different abilities will be opened. Each has slots for items of outfit. Basic items can be bought from the traders, and the one that is better, you can only get by merging two identical items.