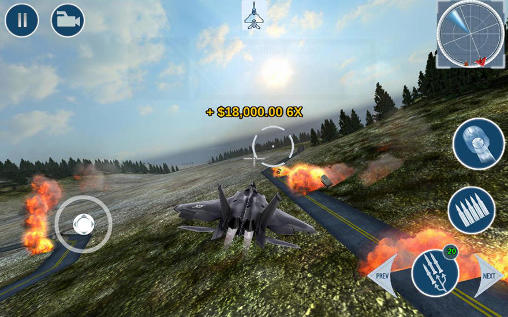 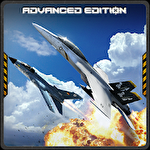 Fox one for Android

Fox one - pilot modern supersonic fighters equipped with different weapons. Complete battle missions in different parts of the world defending it from the terrorists. Become an elite mercenary pilot in this game for Android. Complete tasks of a secret organization. Take part in air battles against dangerous enemies. Protect planes of your allies from terrorist attacks, defend the cities from enemy bombers. Mount different weapons like missiles, bombs, and other ones on your plane. Earn money and buy new planes.