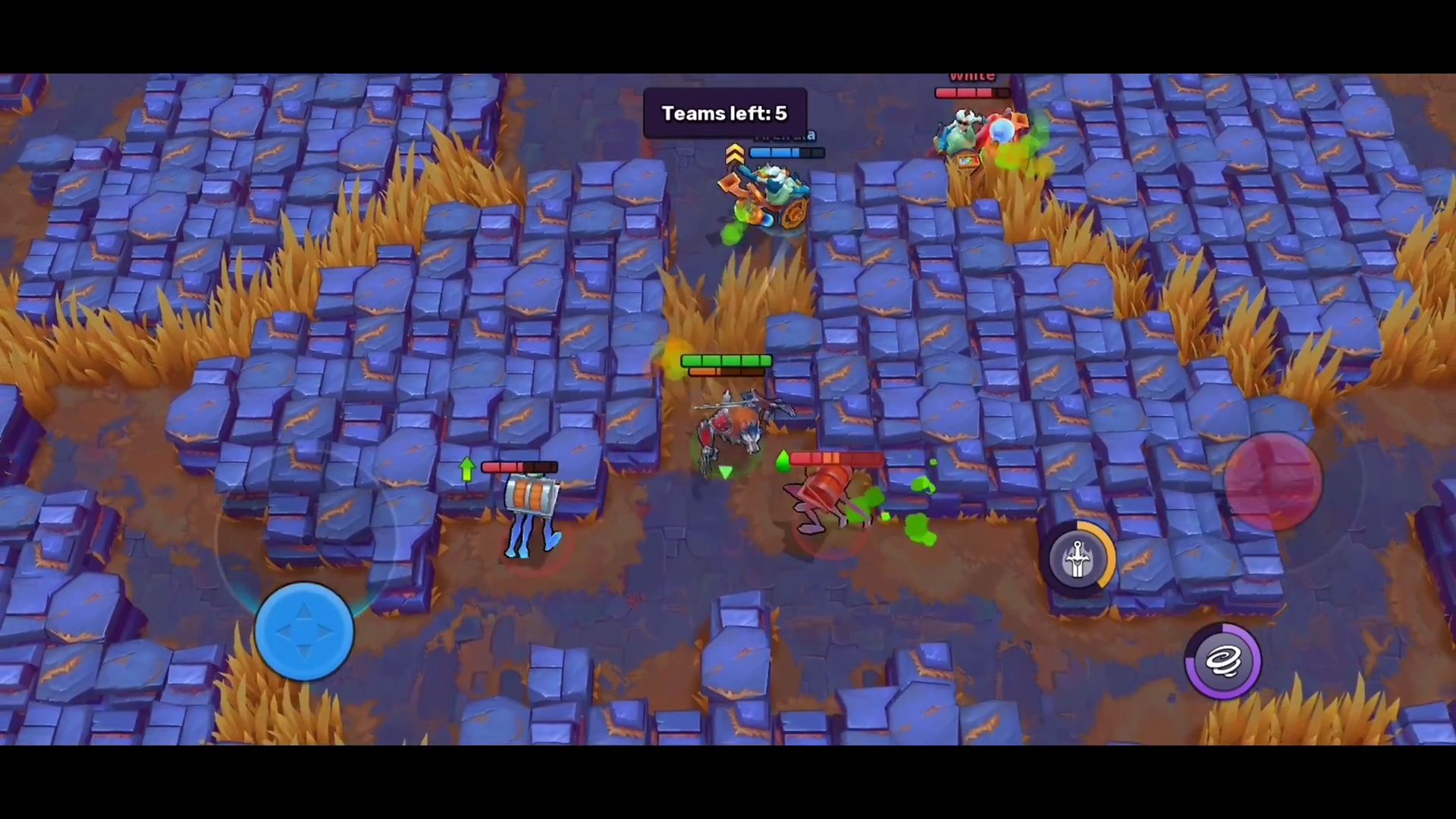 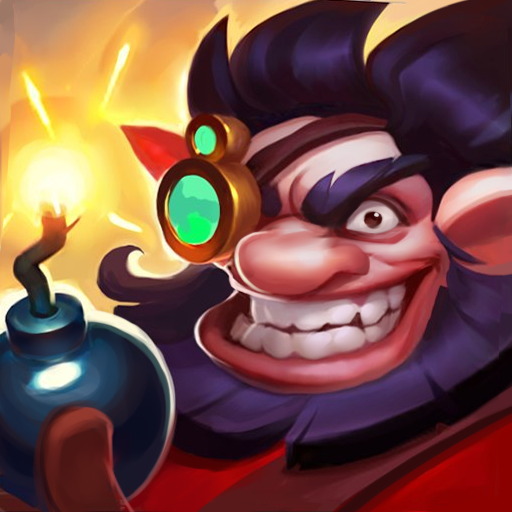 Battles take place between teams of 3 players. Having appeared on the map the players can gather loots and level up by killing mobs and seeking through secret places. Royal battle gameplay will make all players fight one against another sooner or later and the winner will be only one team.

There is a rather large choice of heroes each having his battle style that sometimes differs greatly from that of the others. There are close and range battle fighters, healers, tanks as well as heroes combining something of all these classes. The range of cards is rather big and tactics needed for the victory in each will be different.