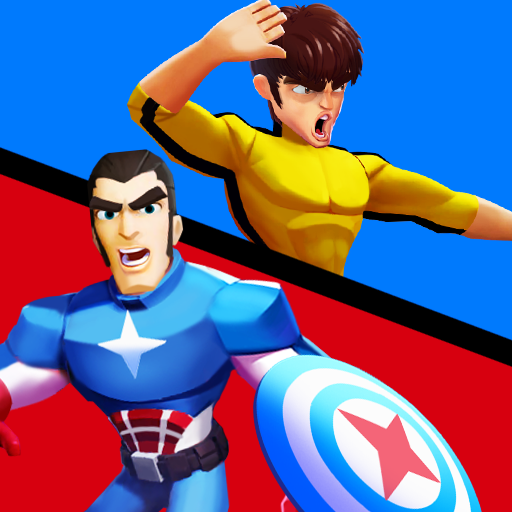 The game looks like a fighting, however, many enemies attack the hero at the same time. In general, your task is to go from one end of the location to another defeating many enemies with the help of advanced kung-fu. You can fight with bare hands as well as with weapons.

You can play for various superheroes. Each of them has his own superabilities. For the reward received for passing a level you can train your hero as well as buy new weapons for him in the shop. You can play in a campaign mode or online PvP. Campaign levels are joined by a plot, however, they are not overloaded with dialogues.