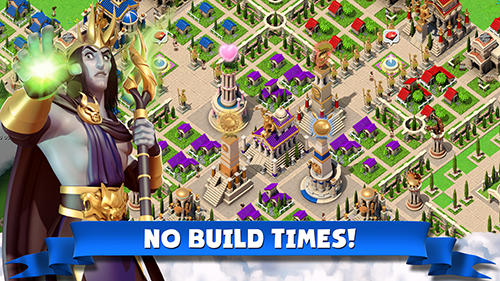 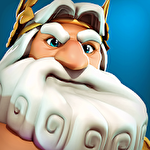 Gods of Olympus for Android

Description of Gods of Olympus

Gods of Olympus - control gods of ancient Greece and use your heavenly power in epic battles. Level the cities of your enemies to the ground. Craft your own empire and defend it from numerous enemies. Get necessary resources, build different constructions, increase your population, make your army stronger. Call olympic gods to help you. Apply unique abilities of gods to attack enemy cities and defend your lands. Attack neighboring empires together with your allies.