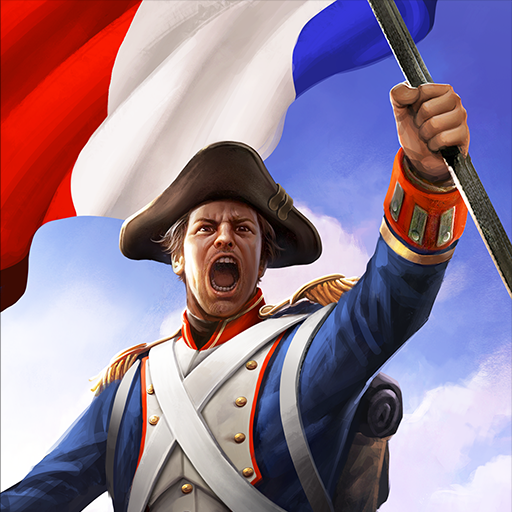 The playing field is a map with squares of cities, like in the Civilization. There is the extraction of resources and production of units, but the emphasis is mainly on the tactics of battle. Squads are designed in the form of soldiers, which can be moved across the map.

The campaign contains more than 50 missions to seize certain regions. There is quite a good choice in all branches of the army. Also, there is a change of day and night with the change of weather, which affects the battles. Units are available for upgrade by levels. There are engineers who can build fortifications on the battlefield right during the battle.