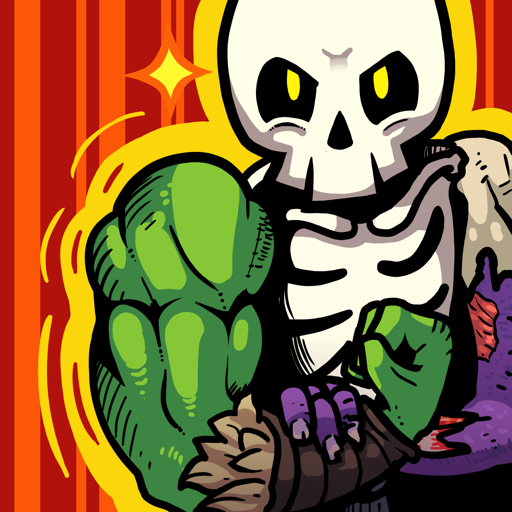 Hybrid Warrior : Dungeon of the Overlord for Android

The game is made in the style of unusual cartoon fantasy. The player can either go through a series of simple dungeons in a campaign mode and finish it with a boss battle, or he can fight in PvP with other players.

There is an unusual system of craft. You can create weapons and items of outfit from bodies of defeated enemies. For example, bones of a killed orc can be some kind of weapon. There is a system of skills. You need to pay coins for mastering and upgrading them. Coins can be received as loots from killed enemies.