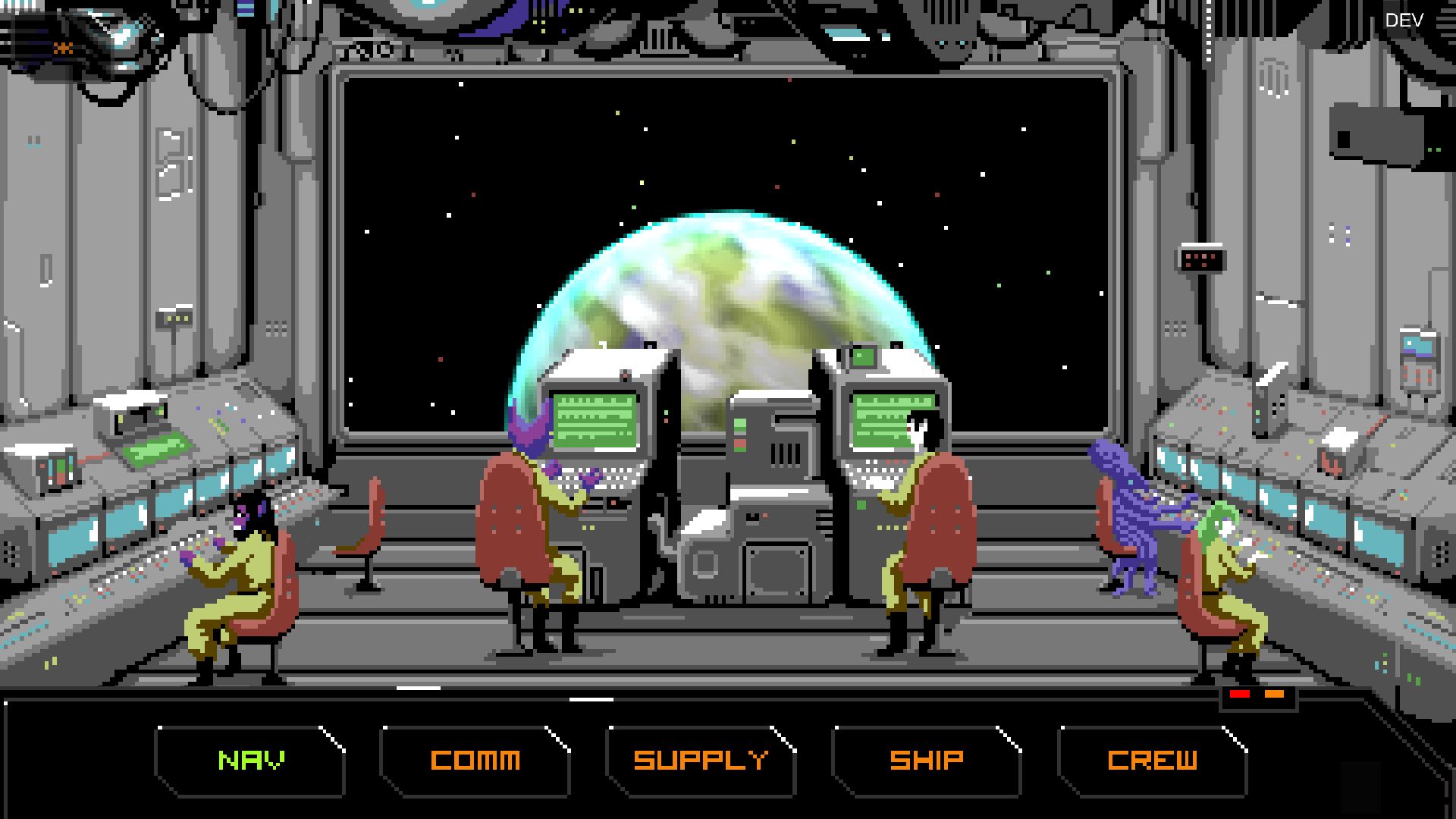 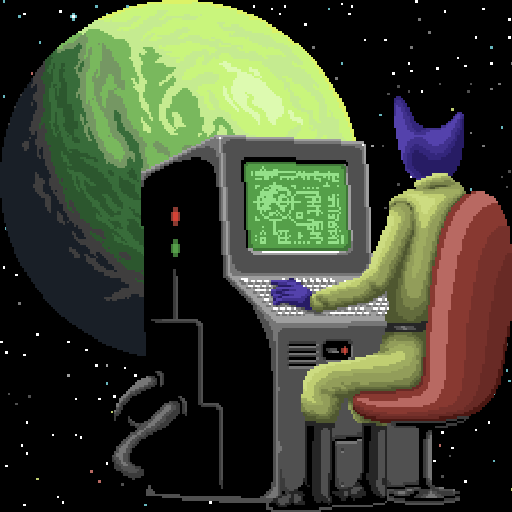 The player acts as a commander of an interstellar delivery service space ship. By managing resources of a space ship and its brave team, you need to deliver an important parcel to Miridian V remoted planet. Different problems like meteorite rain or space pirate attacks will prevent you from completing the mission.

The game is set in space and on some remote planets, where the main characters will get after a series of storyline events. The mechanics of the game on the planets differs a lot. Here it is represented by a retro shooter in which you have to fight against dangerous enemies  to survive. In spaceflight, in addition to ship control there are dozens of optional tasks, trade with other ships and space stations.