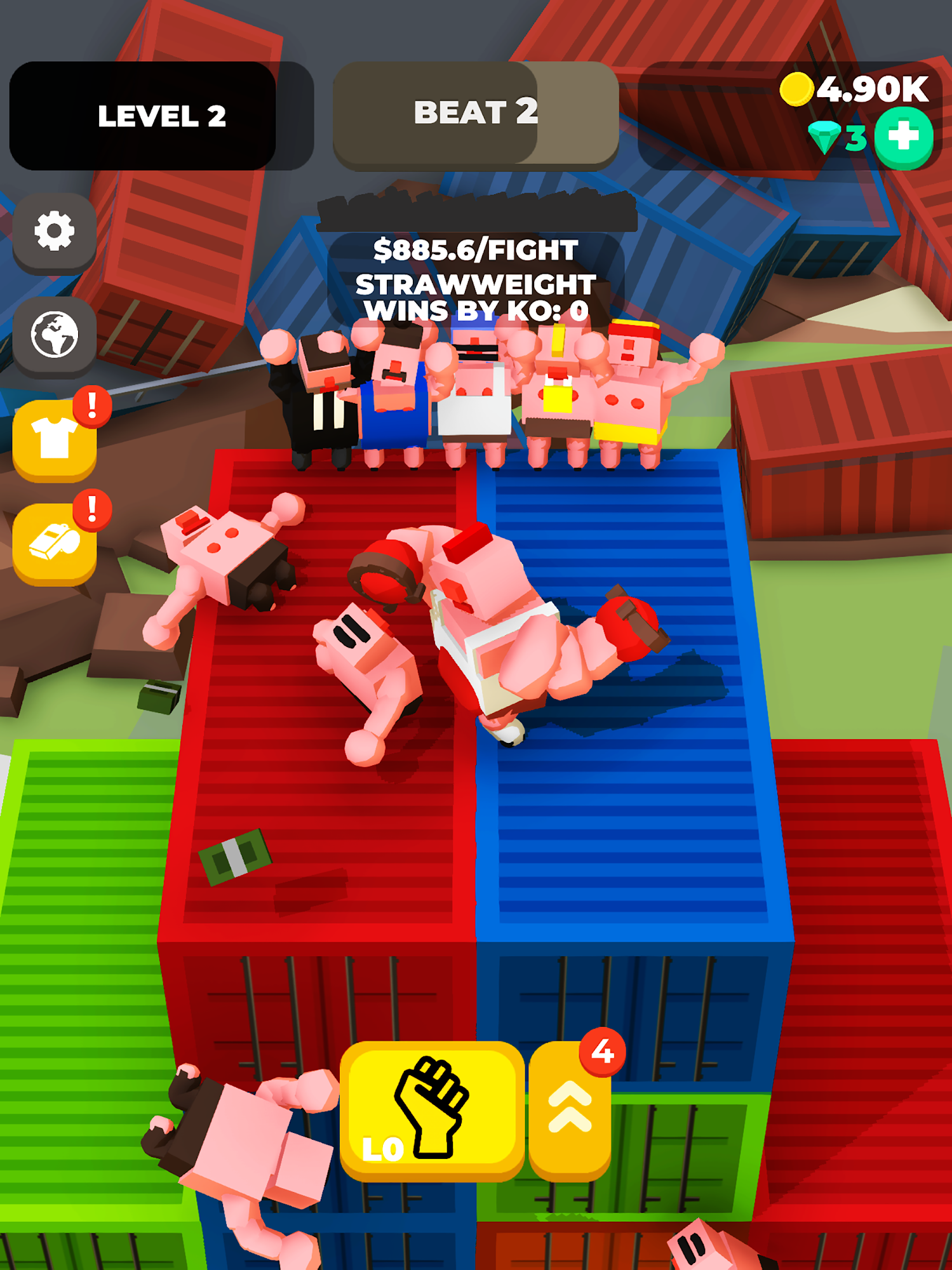 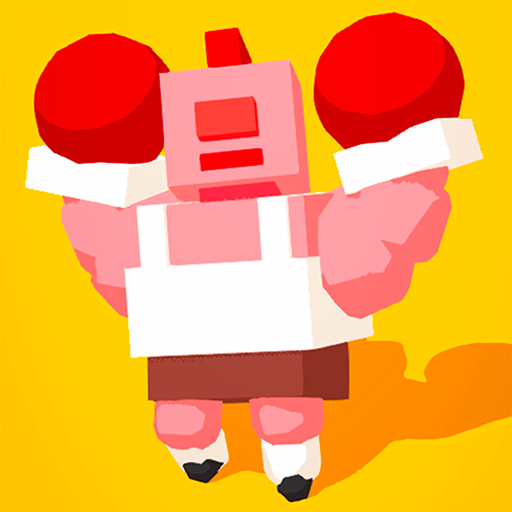 Defeated fighters will give you money for which you can buy upgrades that are represented by increases to the characteristics of the hero or his skills. All characters are made in a cubic form, so the fights resemble mincraft. The game does not require online connection, and there are bosses at the end of the series of fights. By the way, the player who reached a high level becomes higher than the cubic rivals, and he will fight with different monsters, such as Godzilla, for example.