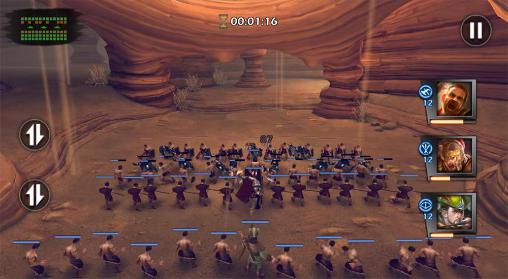 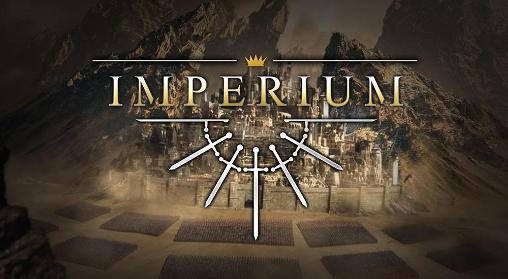 Imperium - rule 1 of 5 ancient empires. Expand territory of your country, build castles and cities, create a strong army, and attempt conquests. Feel like a powerful emperor in this game for Android. Choose from ancient countries like Egypt, Rome, China. Lead your empire to world domination. Build and defend your city from numerous enemies. Increase the size of your army that has different types of soldiers. Hire mighty heroes who can lead your army to victory. Fight the neighboring states.