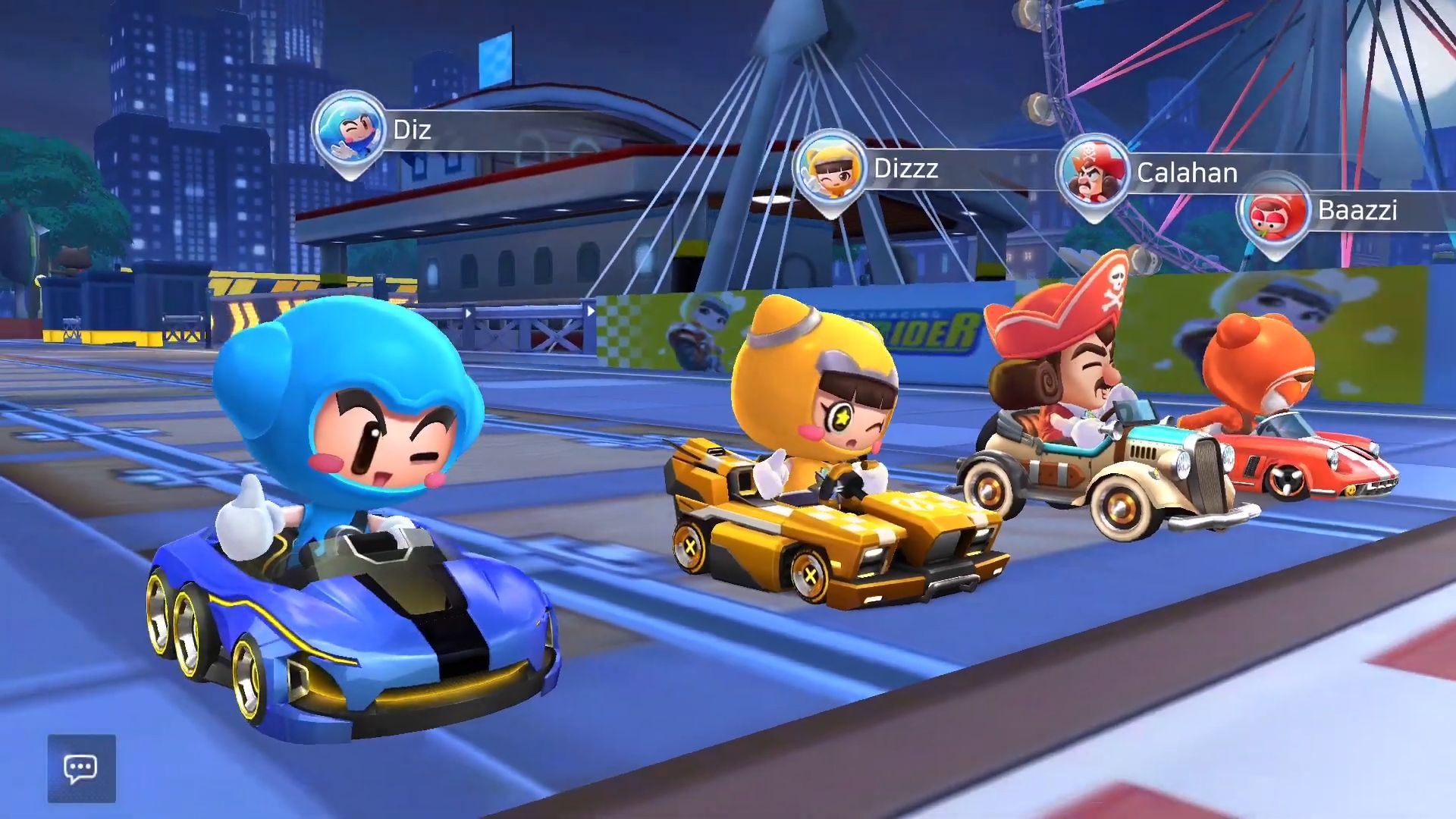 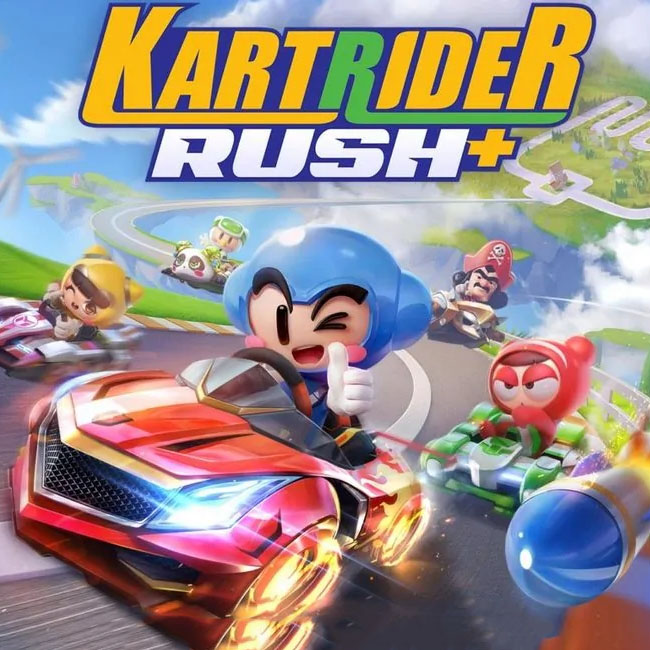 Rather cruel battles for victory among cartoon heroes take place in this racing. Despite the fact that they are driving karts that resemble toy cars more, different upgrades from jet engines to controlled rockets can be attached to them.

Tracks are lying through various places - from pastoral meadows to cities with traffic or futuristic neon tracks on other planets. Animated aliens as kart drivers are also available, by the way.