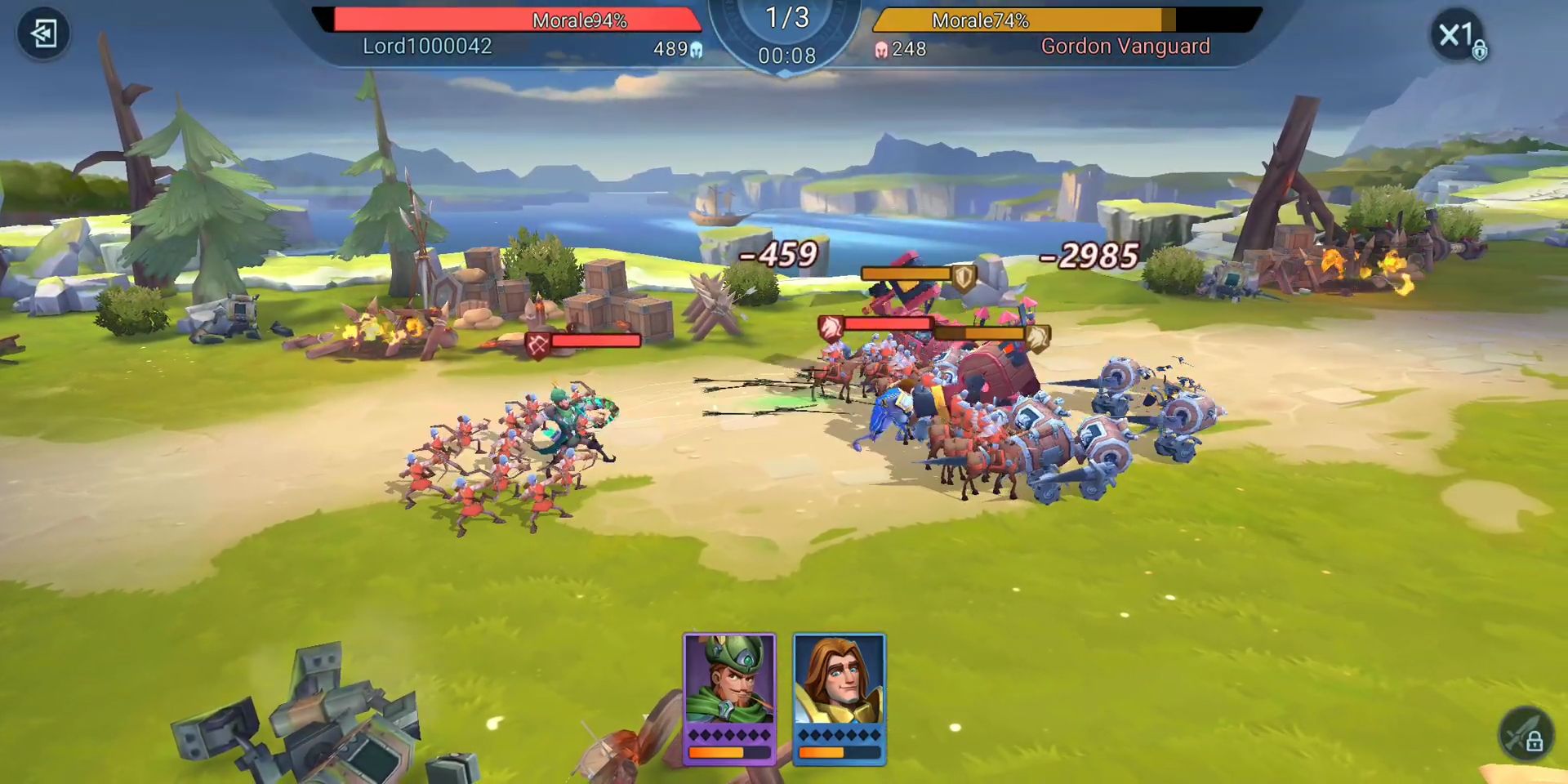 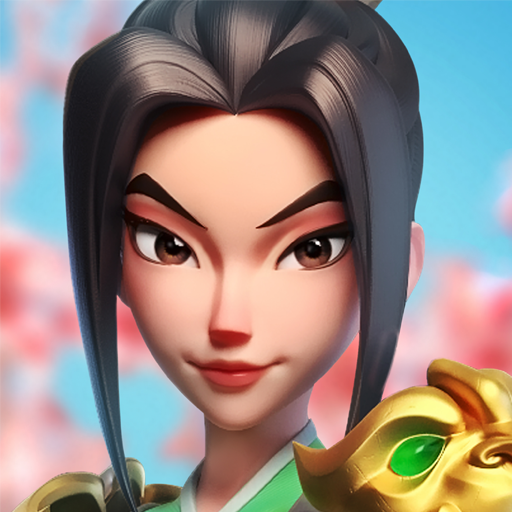 Classic game with elves, dwarfs, dragons and other creatures of magic worlds complemented by steampunk golems and airships. The player has a base - a city that can be built and where you can produce units. From there you can send expeditions to attack other players.

Battles are built in the spirit of a good RTS, medium-sized armies face each other using terrain and defensive structures. There are heroes with special abilities, the hero can have several of them, depending on the level of the player. There is social functionality in the form of alliances and different ratings. At the start the player will be offered to join one of the three kingdoms, and during the game you can join the alliances of the selected kingdom only.