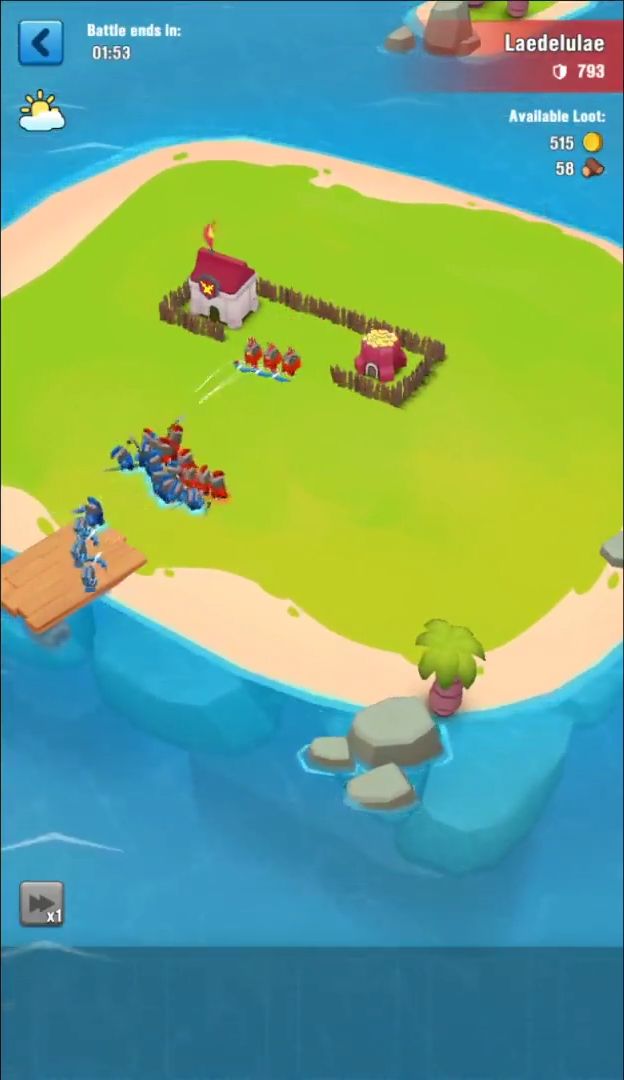 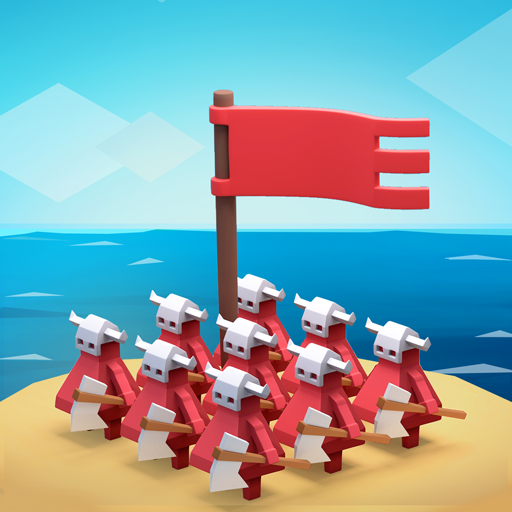 The action takes place in a world covered with water, where human settlements are located on islands. Each player has his own island on which he can construct his buildings and walls. You can also attack other players by taking the soldiers on rafts and sending them to another player's island.

You can choose opponents in a random manner. Units and technologies are similar to the Middle Ages. In addition to the production of units in buildings, you can instantly get them with the help of cards. Cards can be bought for money, or they can appear in the form of a loot for victory. In addition to money, there is a second resource, a tree, used for the construction of buildings.