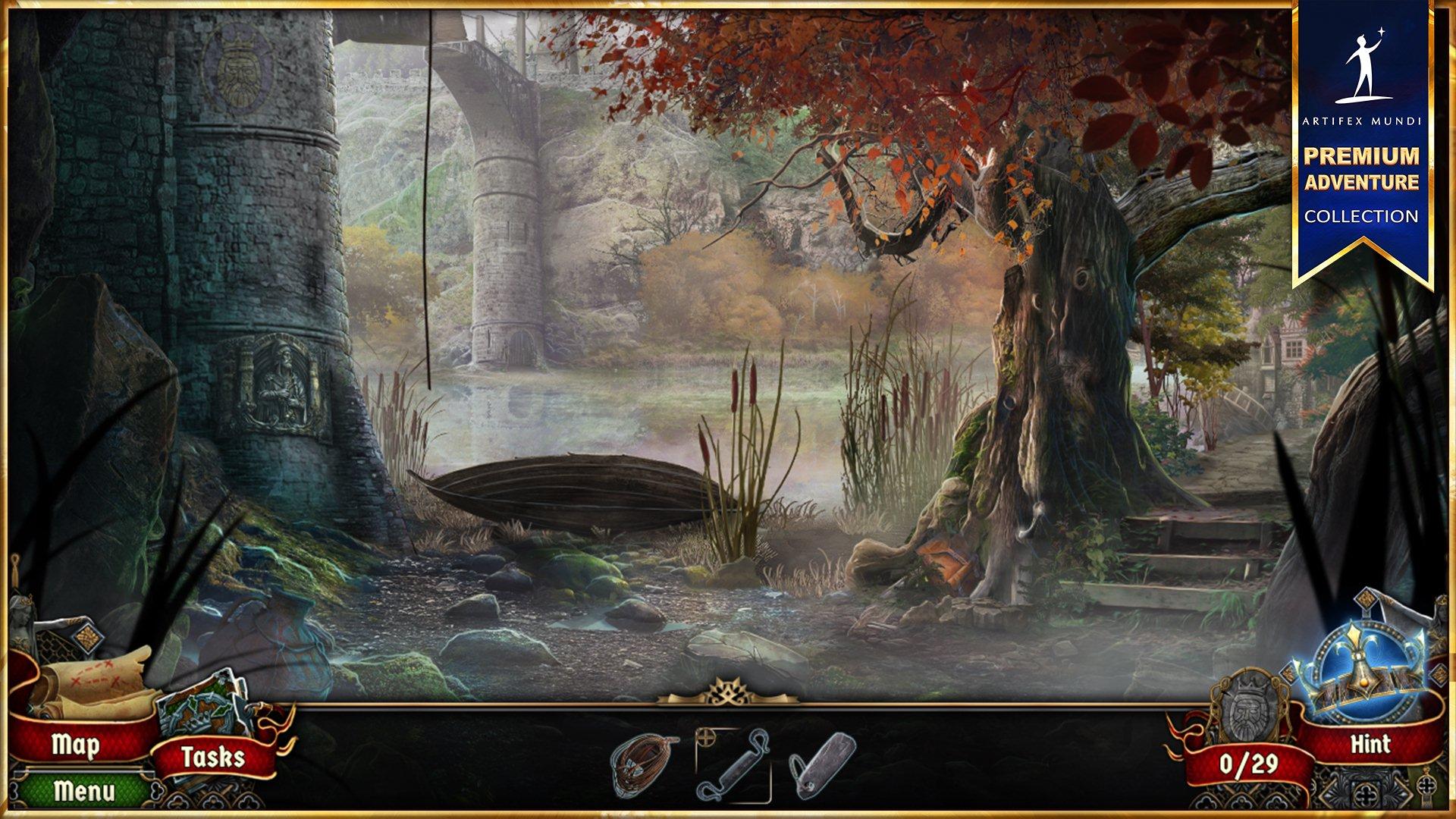 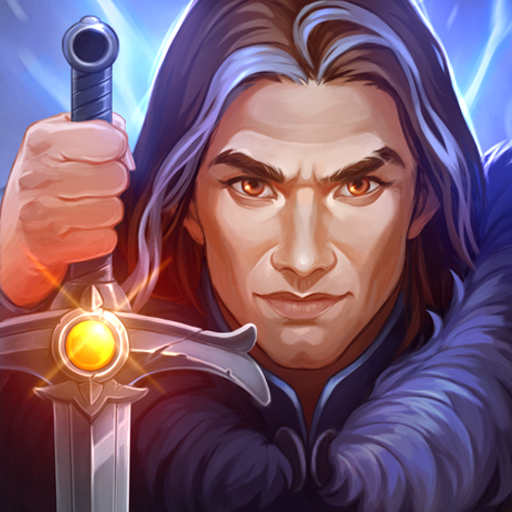 King's Heir: Rise to the Throne (Full) for Android

Adventures of a brave knight who appeared to be involved in the conspiracy against the king of  Griffinveil magic province. There are 38 levels with hidden object scenes and not hard puzzles in the game. All this is diluted with story themes. Secret achievements that open bonus levels are also available.

Dark times have come to the magic kingdom. The king lost his wife and son because of despicable conspirators who decided to dethrone him. The king had the only heir left who was kidnapped and hidden by the crown's enemies. A player in the role of a brave knight, Edmund Ulmer, is given an order to find the kidnapped child and punish the villains. The hero is going to experience a long journey through dark forests, castles and dungeons to complete his mission and bring peace back to Griffinveil.