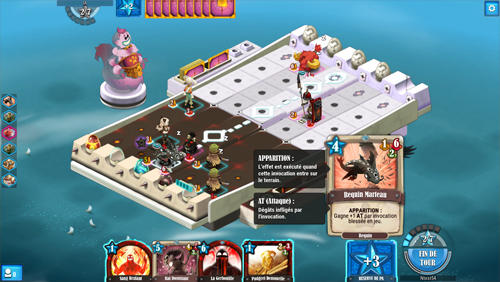 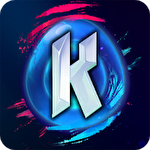 Krosmaga - control heroes and magic creatures fighting for you on the playing board of gods. Apply unique combinations of skills. In this Android game you are going to play as one of gods of a fantasy universe. Take control over the cards with heroes and mythic creatures. Fight against other gods for the power over the world. Send your fighters to the battles moving them across the playing board. Apply abilities of the characters and your tactics skills to defeat the heroes of your opponent. Win and increase your rating.