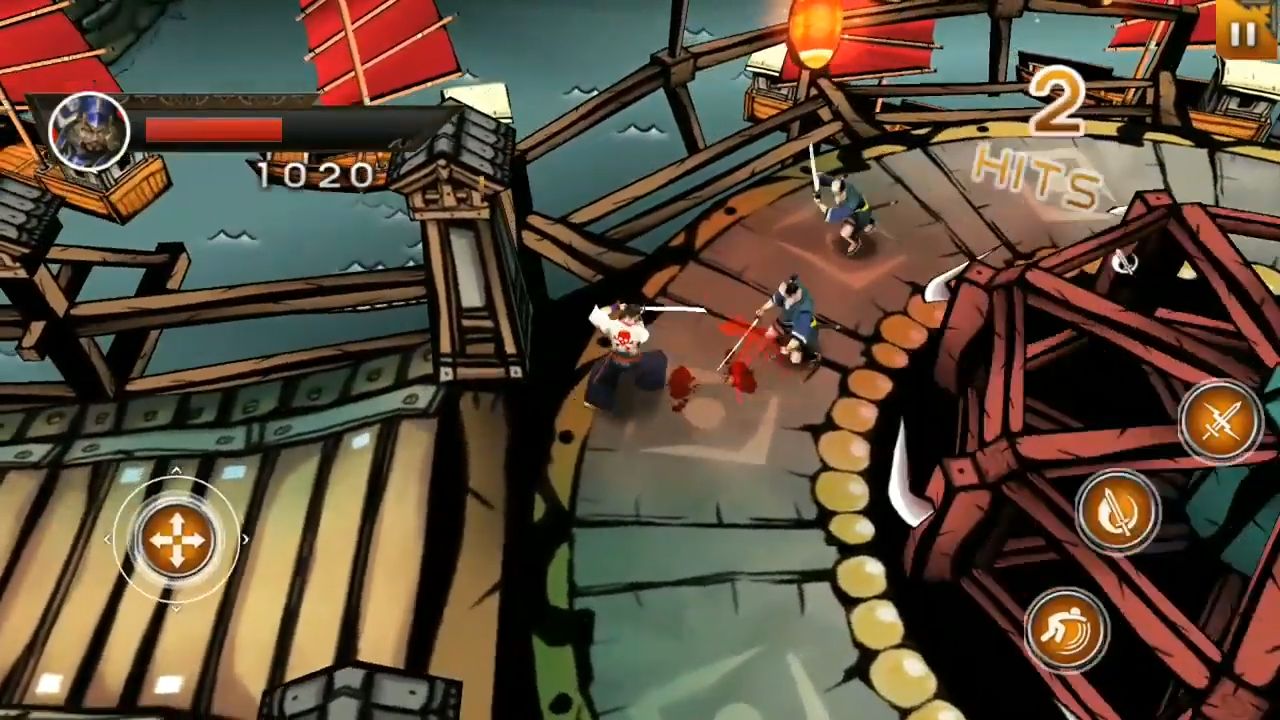 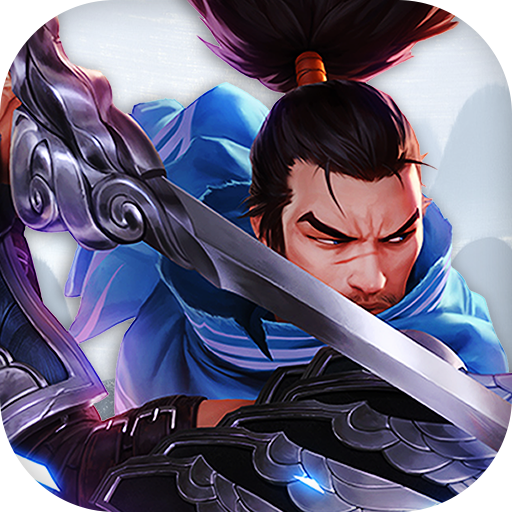 The character of the player must pass various levels, made to bring the atmosphere of ancient Japan. To do this, you need to defeat enemies you meet on the way, avoid traps and reach the target of the level. The game is played from the third person.

Battles with each of many opponents are rather detailed in this game. Despite that during the playing process you will need to cut enemies' heads, parts of bodies or cut them by two, gameplay does not resemble a usual arcade cutter. Even battles with multiple opponents resembe fighting. The player's enemies are rather good with swords and there is a certain range of hits and blocks in the game.