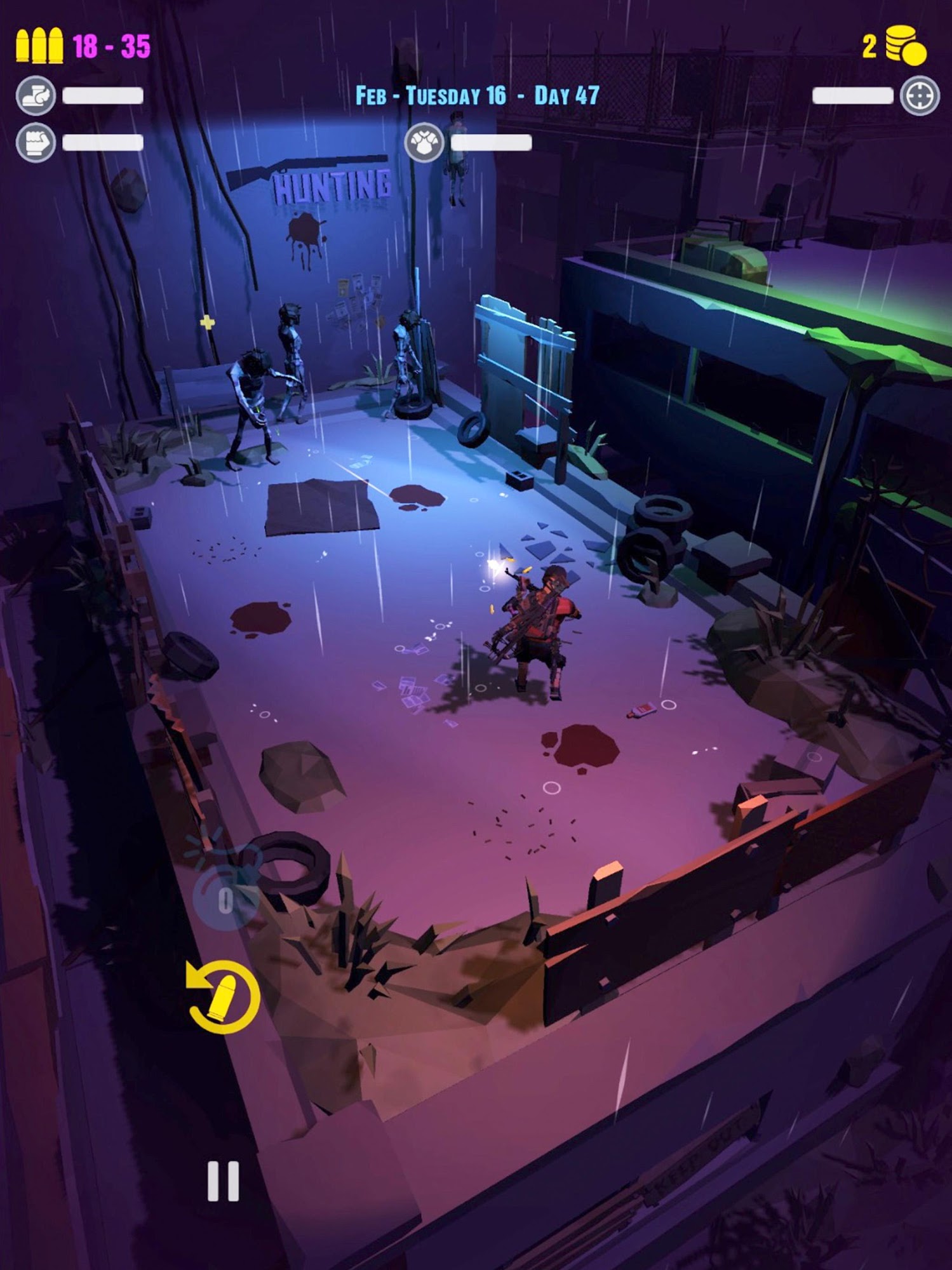 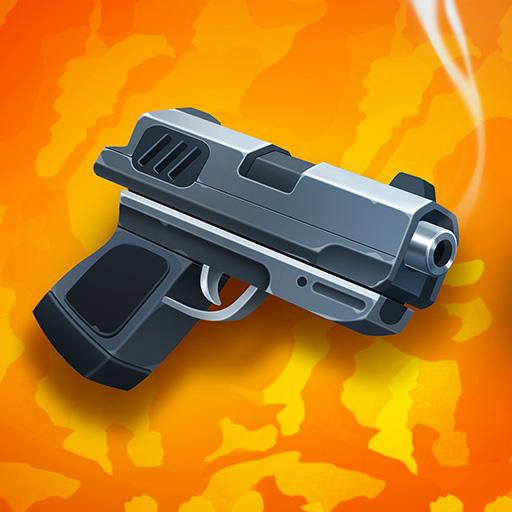 The character of the player is a teenager who wants to find a crazy scientist and make him save the world from a virus that turns people into zombies. He moves through different locations, which are post-apocalyptic cities, and shoots off the zombies that he meets on his way.

There is lots of shooting in the gameplay, because the enemies attack in large crowds. The player can move and use the game objects to hide. There is a good range of weapons. In addition to zombies, there may be other survivors, who are both friendly and hostile.