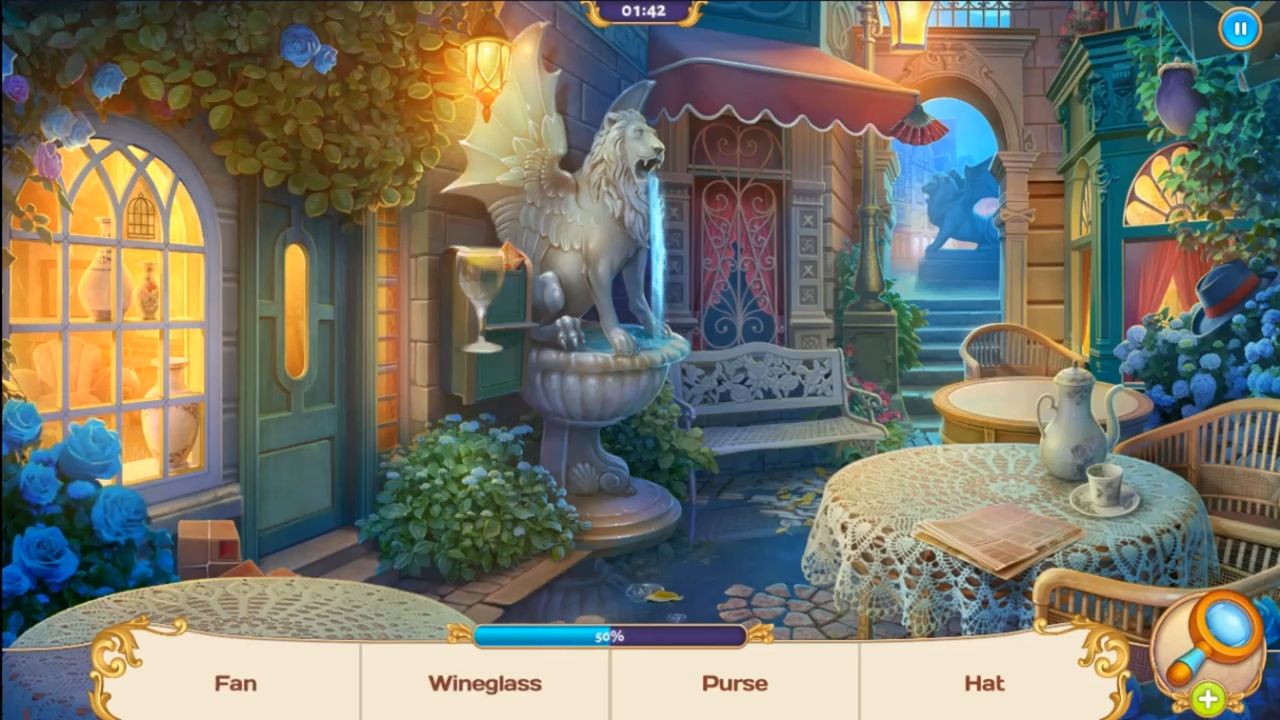 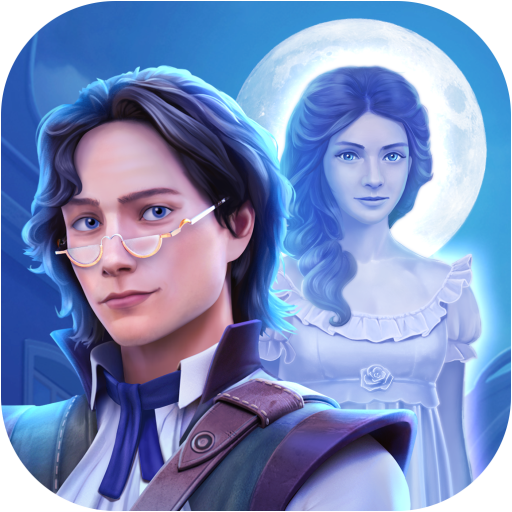 Legends of Eldritchwood for Android

According to the story, a portal to the magical world opens to the player's character when he goes somewhere by car. The world is represented by a city in the style of the 18th century, each part of which is a game location and contains its own tasks to perform.

The gameplay is standard for such quests, it involves hidden object scenes and solving puzzles. The developers made lots of items, and to advance in the disclosure of the plot most often you will have to collect them, learning for each item part of its history.