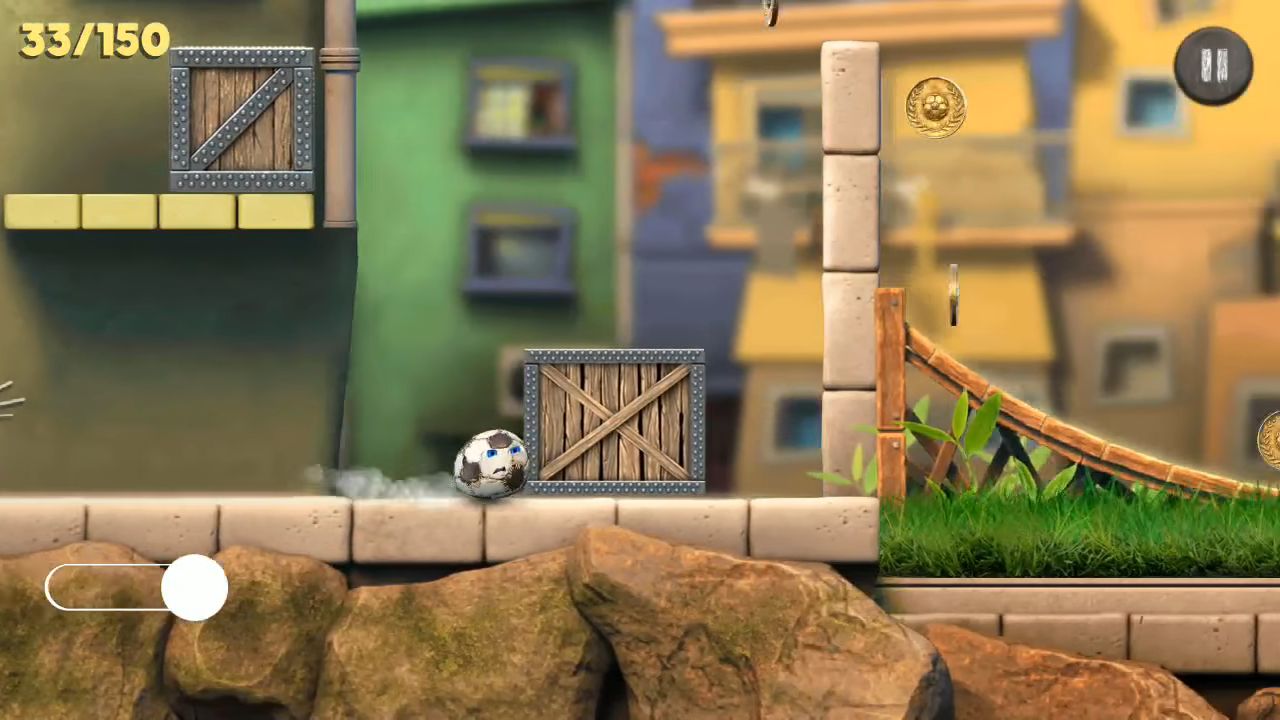 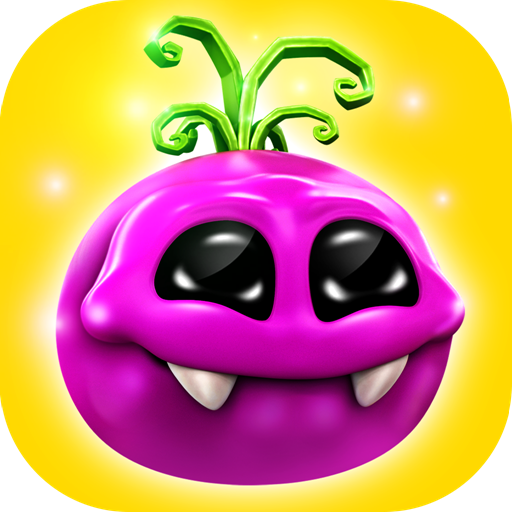 Luca: The Dreamer for Android

Adventure through brightly decorated levels, inspired by different cities of the world, in the style of Rio de Janeiro, Mexico City and Paris. The player is going to control a small character whose name is Luke, get through obstacles and traps. Most of the puzzles are based on physics and interaction with mechanisms.

Such abilities like double jump or instant acceleration allow Luke to reach even the most difficult places on the level. As an additional task on each map, you need to collect coins that allow you to open customization objects of the main character. After passing several levels, additional abilities such as super speed and jumping from the wall will open.