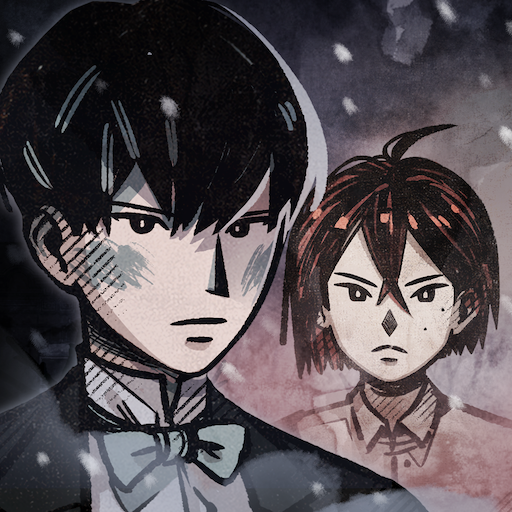 The action in the Russian Far East takes place in the early 20th century. Against the background of World War I and the October Revolution, the player joins the movement for independence of the Far East. The game itself is something between a dynamic quest and an interactive book.

The player moves across the streets of cities, interacts with people and objects. The dialogues are large and reveal quite an interesting story. You also need to search for hidden objects and apply them. You will also find here puzzles and mini games.