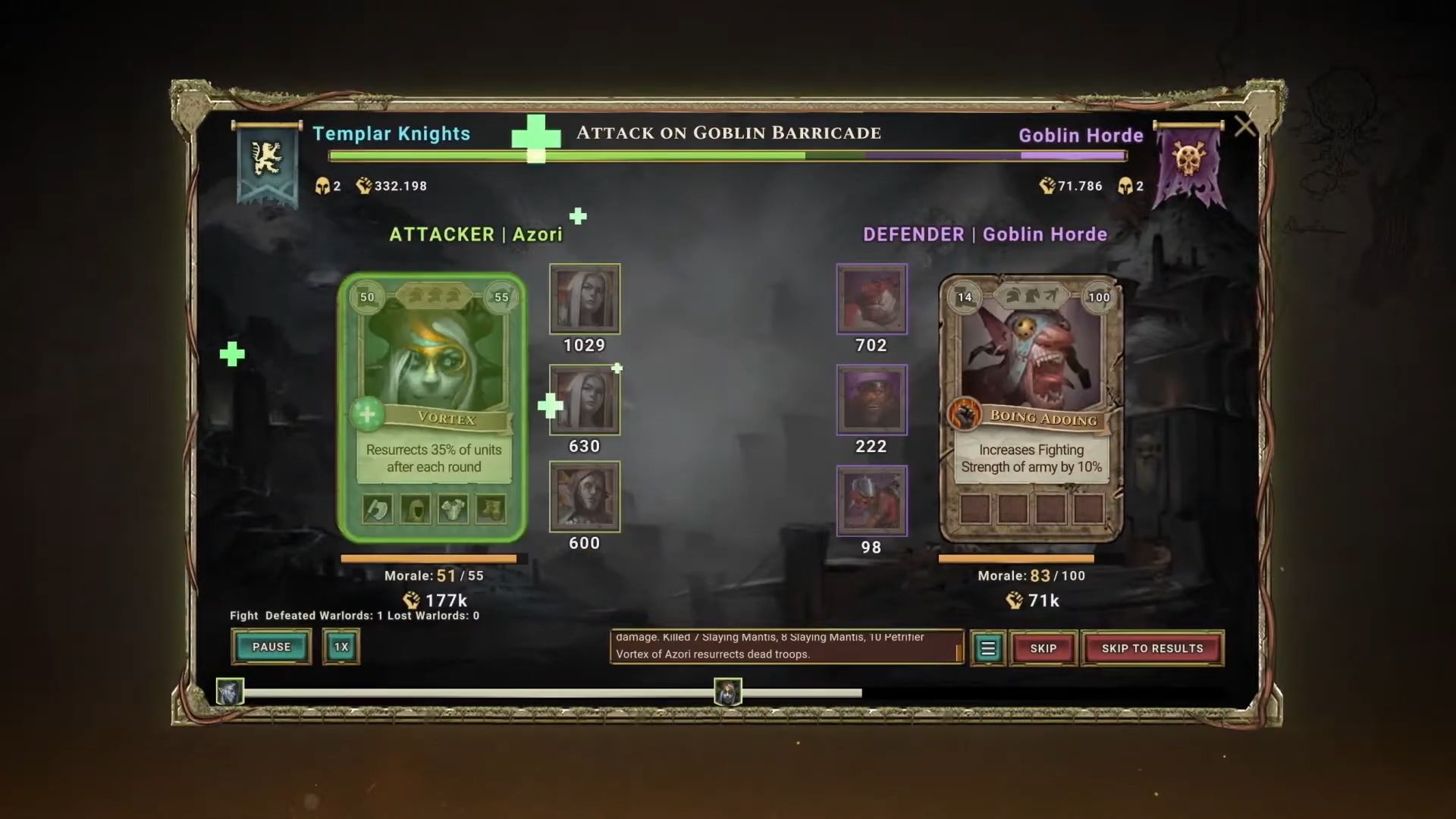 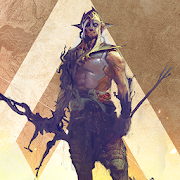 Arkheim: Realms at War for Android

The player has an area for the construction of the city, which is represented by a point on the global map, where you can find all the players on the server, as well as location of mobs and NPC. To develop the city you need to collect resources available directly on the player's territory.

There are also buildings for the creating combat units. All buildings in the city are upgradable at the account of resources. By creating and gathering an army of different types of units, you can attack the locations of hostile NPC or other players. Battles can be viewed, but you cannot control them. There are guilds and a trading system between players.