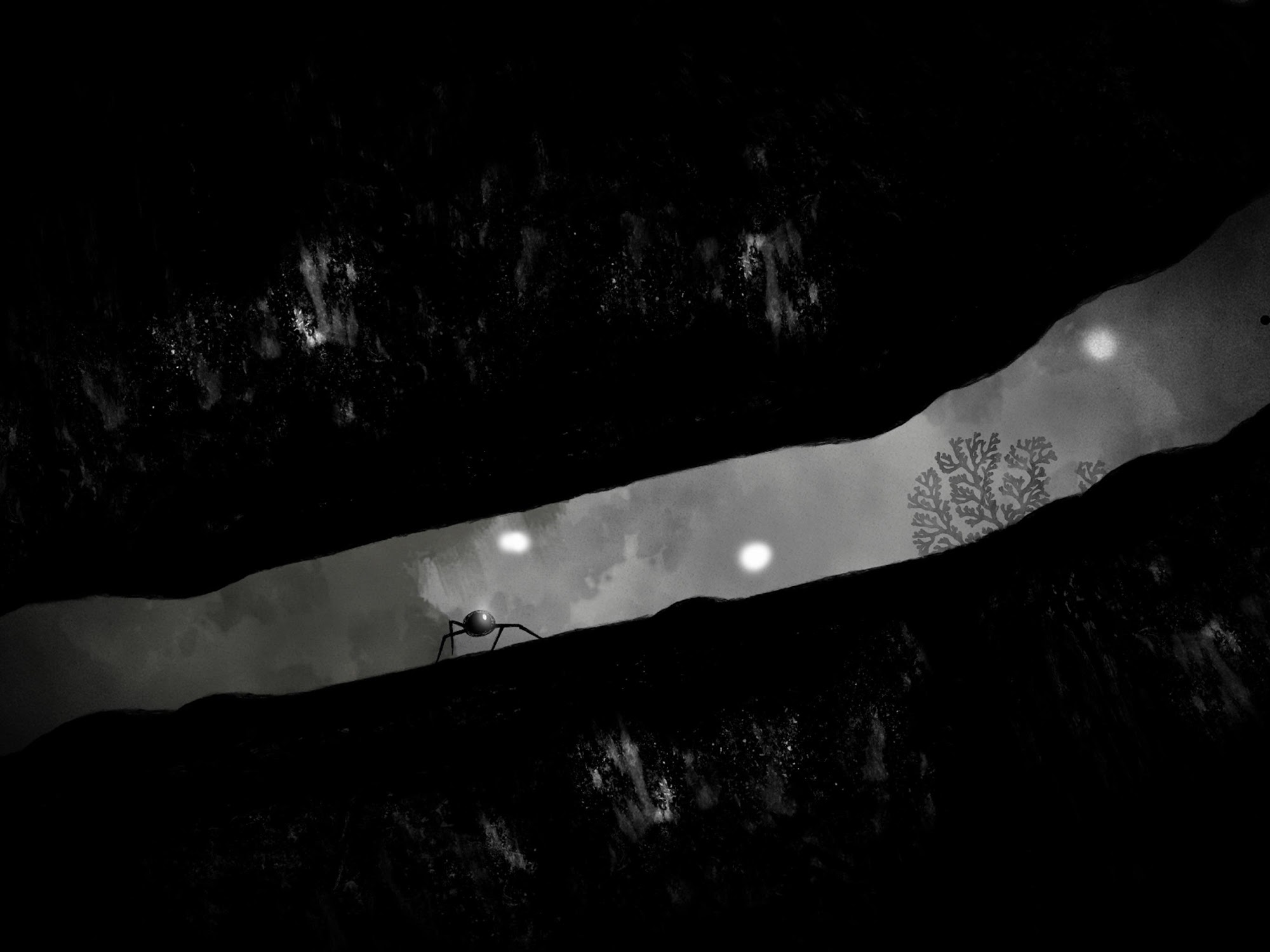 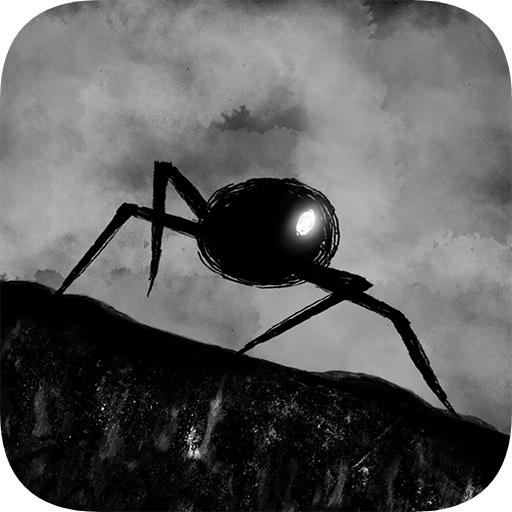 You are going to play as a microb trying to escape from predators in 2D balck and white world. The developers were inspired by various bacteria that look like monsters in the scale of a microb. The game has gloomy atmosphere.

The gameplay is endless and the player's task is to survive as long as possible. Levels are dynamically generated so the game will be rather diverse. In the course of the game you will face dangers that must be bypassed, and various boosters. There is a system of ratings and online competitions for game duration.